Everyone–including myself– thought the LA Dodgers were going to be the team that would be unstoppable. Even though the Houston Astros were (they just lost to the Tampa Bay Rays 4-1 tonight) doing well, it seems as if the teams everyone thought were going to sweep the series, are choking.

Granted the Atlanta Braves were not the best team and it would have been cool to see the Cardinals and Brewers match up again, even that series is tied up. Actually I am 90% sure most of the series are headed to a Game 5, which is crazy that the NLDS and ALDS series are almost over.

So what is going on with these teams? Like I said before, the teams that people thought were going to easily win the series, are slowly choking. The LA Dodgers have some of the best (or at least I thought) pitching, but I guess that has changed during the post season. The Houston Astros same thing. Even my dad– who is a HUGE baseball guy– is surprised the Astros and Dodgers have not won their series yet.

Here are some notes I took on what surprised me these last couple of games:

Even I am baffled as to what is happening with these teams. Maybe I am thinking about conspiracy theories and just focusing solely on the Cardinals (oops), but still. How are teams that dominated so much during the regular season, doing not so good now? Leave a comment with what you think may be happening! 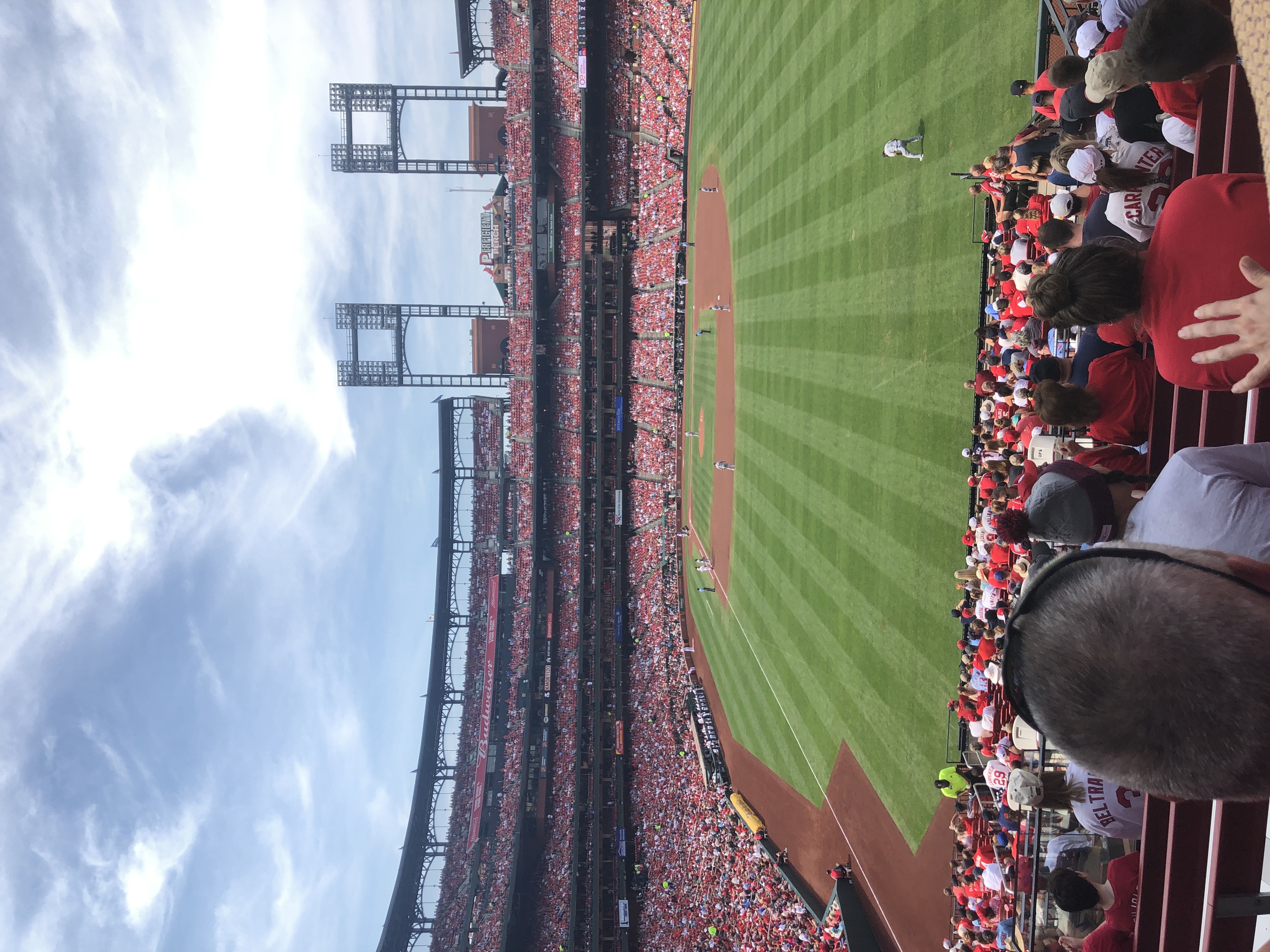