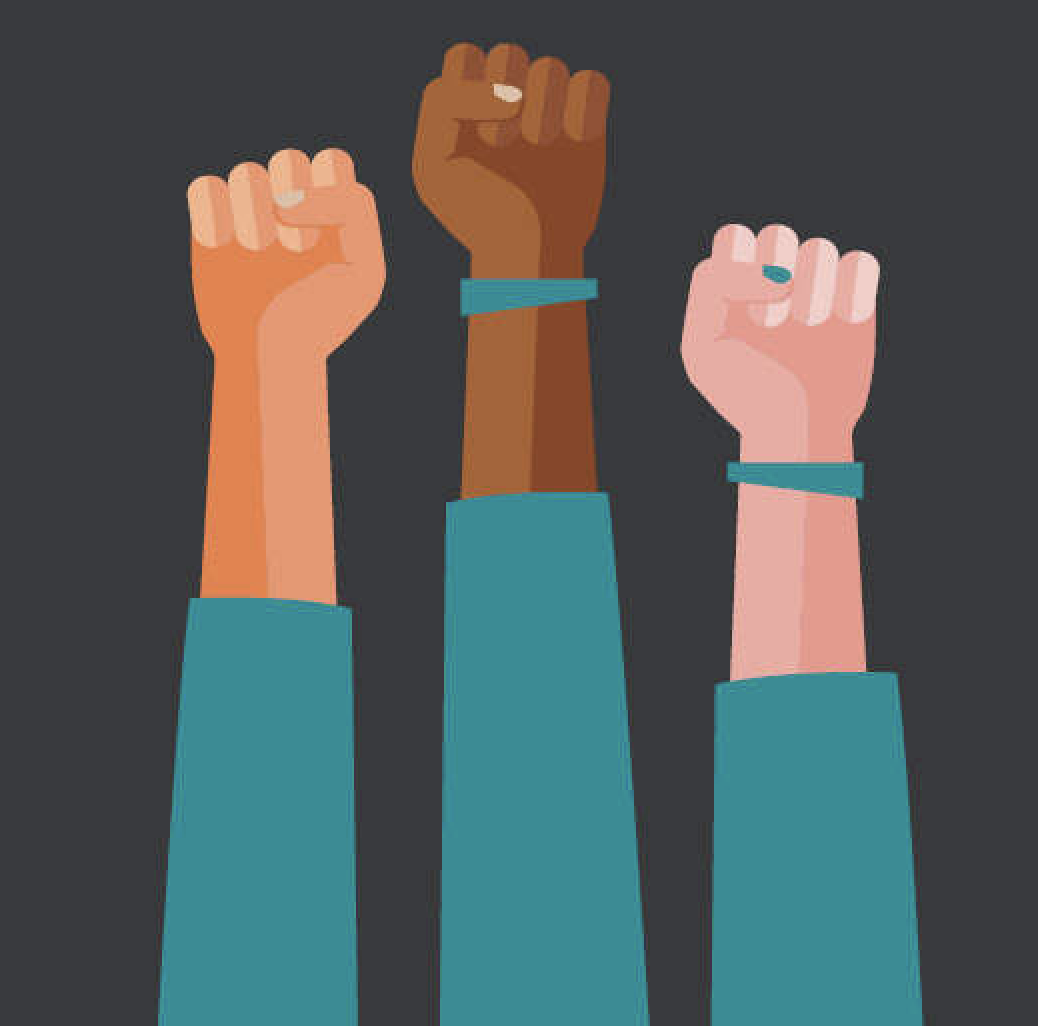 As some of you may know, April is sexual assault awareness month. As we are emerging out of April I thought today’s blog would be the perfect time to talk about some of the great events that happened right here on the University of Wisconsin Whitewater campus. To start off, sexual assault awareness month takes place all of April. The meaning behind this month is simple to educate and raise awareness on the topic of sexual assault and how to prevent this violence especially within your own community. Chances are that someone in your life is a survivor of sexual assault, sexual harrassment, or abuse, regardless of whether you are aware of it or not. Due to the fact that this is a health and wellness blog, I thought it was important to bring awareness to the topic since we are just coming out of April. Although April marks the time when we educate ourselves on the topic, I think it is important to discuss sexual assault awareness and education throughout the year. With that being said, there were various events on campus that ran throughout the week aimed to educate and bring awareness to sexual assault. Below I am going to highlight two of my personal favorite events that I thought were very inclusive and beneficial.

Overall, as stated above, it is important to educate yourself on sexual violence and how to prevent it not just in April, but at all points of the year. If you are interested in other events taking place on campus, just visit the UW-W website calendar of events for more information!

Do not get discouraged,