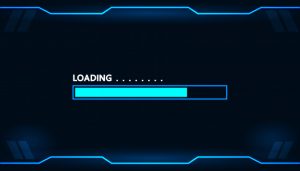 Most people do not want to watch long streams because they have other things going on in their own lives too. Viewers may have school, jobs, or family commitments that prevent them from watching such long streams. However, viewers will dedicate an hour every Friday to watch a stream if they decide they like a streamer. Streaming for three hours at a time every Friday has been better for bringing in viewers than five-hour-long streams that happen sporadically.

Now it may seem hard to dedicate this time consistently, but once you make time for it it is easier to follow through with it. I’ll admit this is my biggest problem that I run into. I have been struggling with my health so sometimes it’s hard to consistently stream, however, when I do consistently stream my viewers go up.

Overall, consistency can play a huge part in retaining viewers, but there are some big streamers that still struggle to make and keep a schedule. As long as you are active and try your best to set aside the time you retain followers! Good luck everyone and happy streaming!