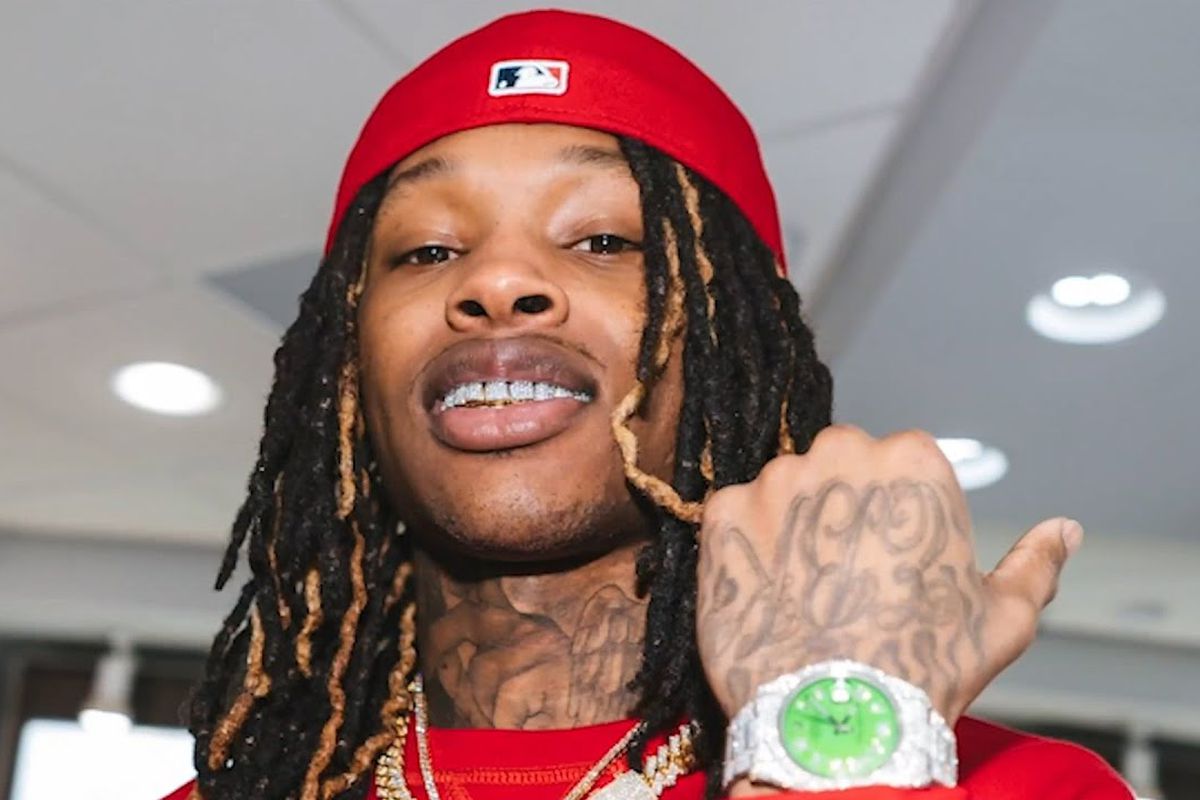 This week, we got new music from Nav, JID, and The Kid LAROI. Before I get into the music, I would like to talk a little bit about the tragic news of King Von. King Von passed away last night after being shot in an Atlanta night club. King Von is a Chicago rapper that was making waves with features from Fivio Foreign and Lil Durk . Von dropped his debut album just a week ago. Some of his biggest songs are “Crazy Story” and “Took Her To The O.” Details about the shooting are unknown at this time.

JID, an Atlanta rapper, dropped a new single titled “Ballads” featuring Conway. This is the third track JID has released before his upcoming albums. There has been speculation that JID is dropping his album soon, but there has been no confirmation. The production on this track is a laid-back, 70s inspired sample with a slow tempo. JID raps with a steady flow that compliments the instrumental nicely. Conway also comes through with some nice bars that work well on the track. Overall, it’s a pretty solid single that adds to the suspense of an imminent album from JID.