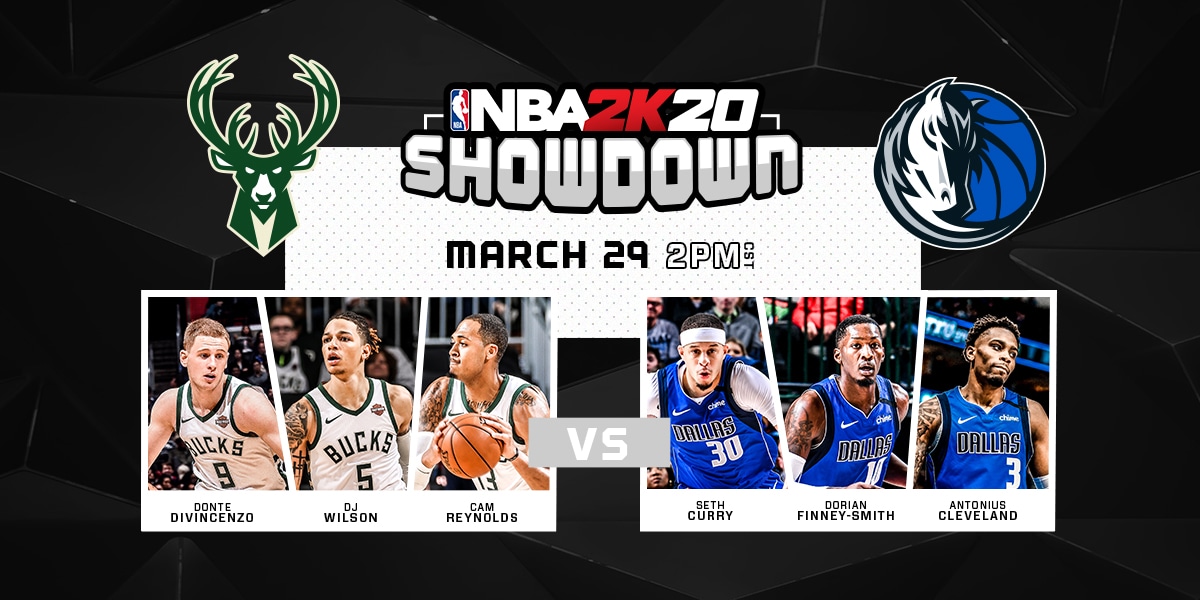 With no more NBA games players and fans have been at home doing their best to make the time go by. Most fans are getting by with games like NBA 2k and NBA Jam with players becoming Twitch streamers at this point. Everyone is at a loss with themselves as losing the NBA in the middle of the season is unheard of. Games were shut down immediately after starting, cancelled, and suspended all together, and yet that feels like forever ago. No seasonal awards have been given out such as MVP to Giannis or LeBron and the NBA Championship trophy that felt like it was still very much in the air as to who could win it all. Even if the season was to continue, there’d be a feeling missing. It’d feel like the only reason to continue the current season is for the players who wanted to win a title, but not for any other reason. It causes too many health concerns and risks for the fans. If you were to ask me, the Milwaukee Bucks had the best regular season record, and (no matter what any rule says in the books) that seems like a good enough reason to crown them the season champs so that we can all move past this terrible time in history.

Over the last couple weeks and months the world has been getting smaller and larger at the same time. We’ve been having sports like the NBA on for so long there’s no reason to feel like it’ll ever go away, but here we are. Under these circumstances, this blog will continue to be written about the Milwaukee Bucks and NBA until further notice.