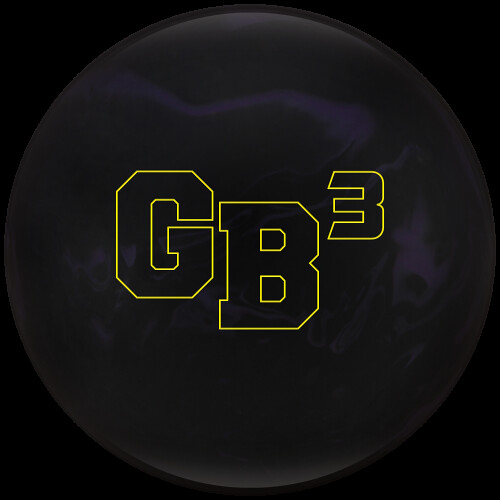 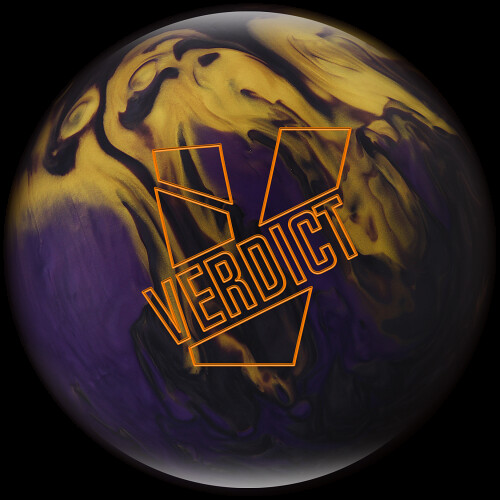 The reason why I wanted to bring this topic up was because people just throw the ball and think that they all do the same and they are all meant to hook. Well that is just not true, solid and pearl bowling balls are very different. Solid bowling balls tend to hook earlier than pearl bowling balls. The reason why you would want this is because when the oil is fresh you want the ball to start sooner that way it gets to the pocket better and more consistent. Pearl bowling balls tend to go longer down the lane and have a sharper turn on the back end. You would want this later in the day when your solid ball is hooking too early. The pearl ball will get down the lane and make it so it doesn’t hook early.

You may ask, well why can’t I throw a solid later in the day or throw pearl on fresh oil? Well solid bowling balls like I said will hook earlier and when people bowl the bowling balls soak up oil and tend to push it farther down the lane. So if there is no oil in the front part of the lane then the ball will hook immediately and in most cases will not strike. The pearl ball needs to see friction to be able to corner down lane and if it doesn’t see that friction then it will not make the right motion down lane. To much oil on the lane can make the ball not react how it’s suppose to. Most bowlers will carry different hook potentials of these 2 types of balls so that way they can throw strong solid stuff at the start and gradually work there way down their arsenal.