Hamilton: The Revolution:
Being the Complete Libretto of the Broadway Musical, with a True Account of its Creation, and Concise Remarks on Hip-hop, the Power of Stories, and the New America
by Lin-Manuel Miranda and Jeremy McCarter
ML50.M6733 H3 2016
New Arrivals, 2nd floor

Who amongst us has not heard of Hamilton, yearned to experience Hamilton, died to be Hamilton? OK, maybe it’s just me.

Tickets to the hit hip-hop Broadway musical are nearly impossible to come by, at this point they are virtually sold out, although you can try the lottery and cross your fingers. Don’t fear you though. Fortunately, you can still be subsumed by Hamilton, albeit from the sidelines. This book offers a behind-the-scenes view of Hamilton the musical. It includes the complete libretto, photographs of the musical and candids of it’s cast, as well as an account of the creation of the musical, from the composition of the first song of the show in 2009 to the opening night in 2015. You want to know how Pippa Soo got the part of Eliza? It’s in here.

Are you curious to see what all the excitement is about? Check out this YouTube clip of the Hamilton cast performing the song “Alexander Hamilton” at the White House, including an introduction by President Barack Obama 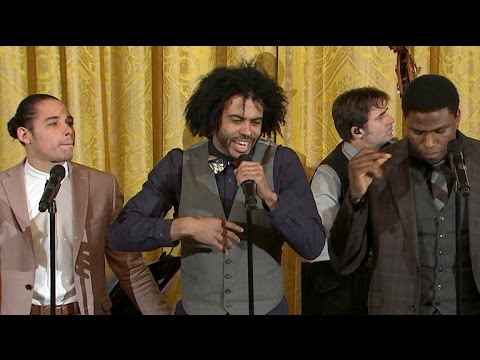 and a live stage performance of the same song (“Alexander Hamilton”) complete with awesome costumes, music, lyrics, and dance

Martha is a Reference & Instruction Librarian and the liaison to the Biological Sciences, Computer Science, Languages and Literatures, Mathematics, and Physics Departments
View all posts by Martha →
This entry was posted in new stuff tuesdays and tagged hamilton: the revolution, Jeremy McCarter, lin-Manuel Miranda, musicals, theater. Bookmark the permalink.