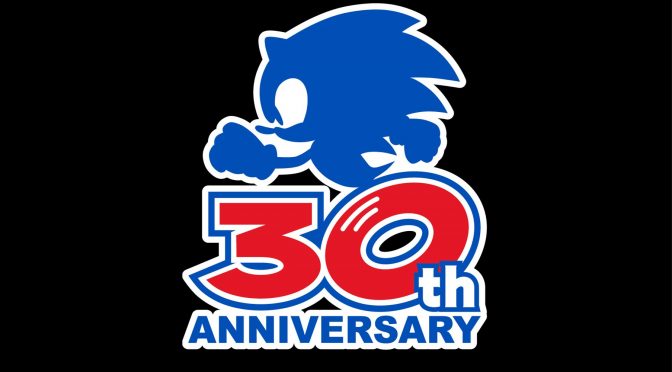 If there is one series I’ve talked about a lot on this blog, it’s Sonic the Hedgehog. This line of games (and other media) is among one of my favorites of all time. Needless to say, I also have an extensive knowledge of the series’ history and lore. So, strap on your running shoes and grab a chili dog, this is a look at the Sonic series.

The Genesis of Sonic

Early on in the 90s, Sega had just released their Genesis console (also called “Mega Drive” in Europe and Japan). It boasted 16-bit graphics and “blast processing” (marketing mumbo-jumbo) that rivaled the Super Nintendo. However, the Genesis lacked a killer app to truly sell the console. Sega needed a mascot with true supersonic power.

Enter programmer Yuji Naka and artist Naoto Ohshima, the two men credited with creating Sonic the Hedgehog. Sonic himself went through several different concepts before he became the iconic blue hedgehog. In fact, one of the designs had him as a rabbit.

Once all was settled on the design, the game took shape. Sonic the Hedgehog (1991) was initially released on June 23, 1991 for the Sega Genesis. It would go on to be a modest success for Sega. From there on, the rest is history.

My History With the Series

I remember my first interaction with the Sonic franchise was the animated series simply called Sonic the Hedgehog. It was probably around 2003 when I was at a Blockbuster Video with my parents. I had picked out a VHS of the cartoon because it looked cool. After watching a few episodes, I became a fan. Little did I know that this hedgehog had a whole series of video games, comics, and other media behind him.

My earliest memory with the games is with Sonic Advance on the Game Boy Advance and Sonic Adventure 2 Battle on the GameCube. Sonic Advance is a two-dimensional platformer that returned Sonic to his roots. There wasn’t much of a story to the game, but it’s still a very solid experience. It eventually got two sequels.

Sonic Adventure 2 Battle was what completely sold me on the series. As currently being my favorite game of all time, there’s a lot I could say about this game. However, I already covered it in a previous post. Safe to say, the game means a lot to me.

From then on, I was a total Sonic fan. I read the comic books published by Archie Comics, I watched the anime, I bought the music CDs, and I even saw the recent movie. (In my opinion, the movie’s pretty decent!)

Though I have my gripes with the series’ current direction, overall I love the Sonic the Hedgehog franchise. While I haven’t been around for all 30 years of its history, I’ve seen enough of it to be a fan. What are some game series you love? Let me know in the comments. As always, until next time my fellow nerds, peace,