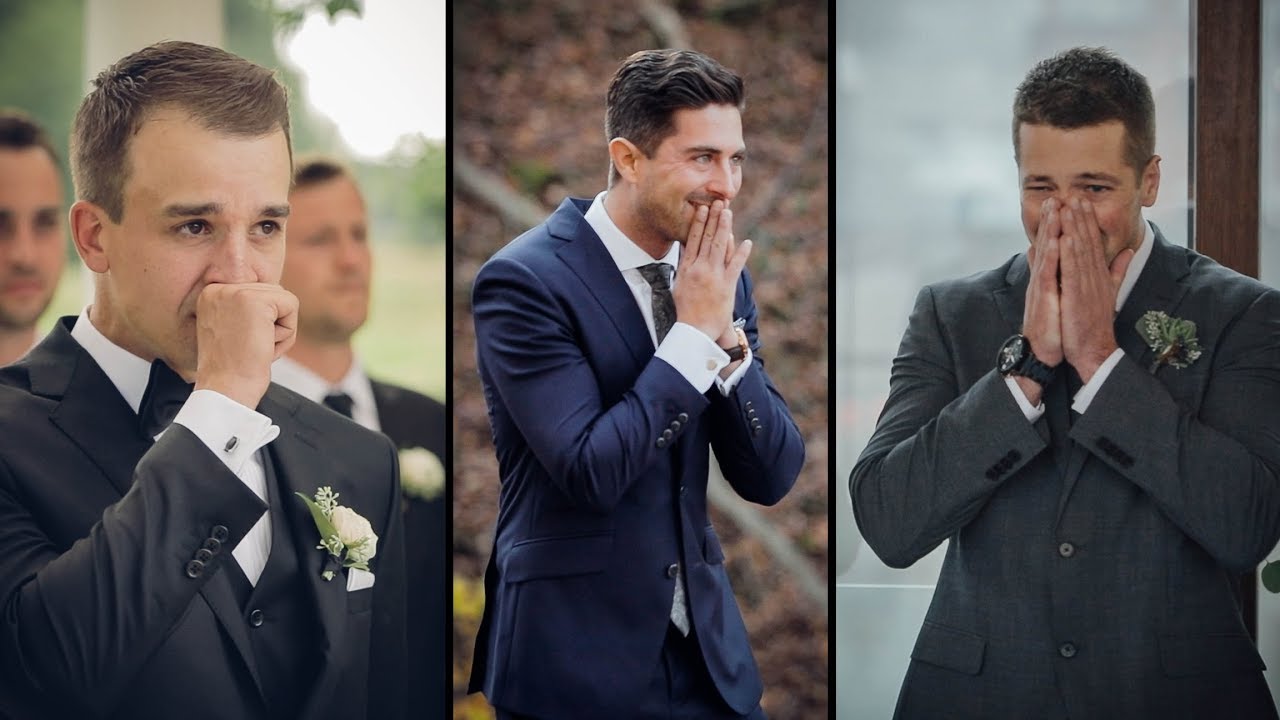 One of my good friends in my college friend group got engaged and reached out to me on doing a potential wedding video for her as she knows I’m going into a career of video production. Without hesitation, I said I was totally in. It was beyond cool to see someone you’ve known since your early college days come to you for a request that has to do directly with your major. Life coming in full circle kind of feeling you can say. So with that being said, procrastination was hitting me hard this one night and I was on a straight up Wedding Video binge. I wanted to gain some inspiration on how I would tackle this potential upcoming wedding video I would do and I landed on one particular video that was hard to forget.

It was a video on a wedding videographer’s channel and how he had filmed over 50+ weddings in the past year and in those weddings he decided to make a compilation video of the groom’s reaction. One of the comments of the video basically summed up my overall reaction to the video as it read “dude you have the best job in the world.” To capture moments like this through the lens of a camera and share it with people is one of the reasons I remember why I love video-making and producing videos. I hope everyone can experience this feeling that the people in this video have as the emotion is too real and heartfelt to not be swept in the feels. Who knew a video of grown men crying can cause so many feels!