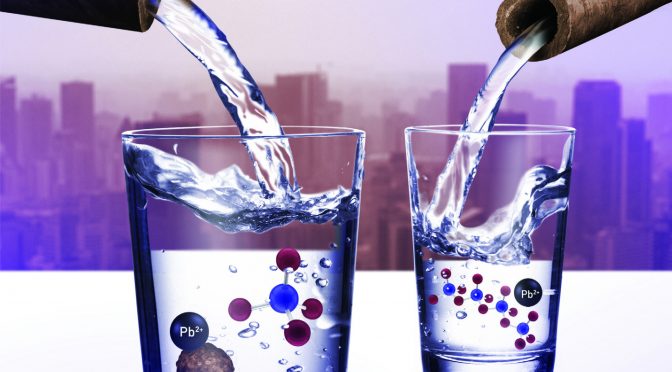 When it comes to Wisconsin we tend to be surrounded by a lot of freshwater resources.  These freshwater resources are being used in many ways whether it be used for recreational or personal/public use.  When it comes to our drinking water, living in Wisconsin is something that we take advantage of.  We will most likely never have to worry about a shortage of water within the near future, compared to some of the states in the West when they go through droughts because of warmer temperatures due to climate change. Obviously, Wisconsin is a great place to live when it comes to our water supply.  The only problem is the way our water is being delivered to us.  As we have seen with Flint Michigan our water supply can be contaminated with lead through our delivery system.  Many pipes that were used 50 years ago used contained lead in them and nowadays those lead pipes are garnering more attention.