As Scott Pelley accepts his award he discusses how journalism has changed over the years and how we need to go back and think about the basics again. 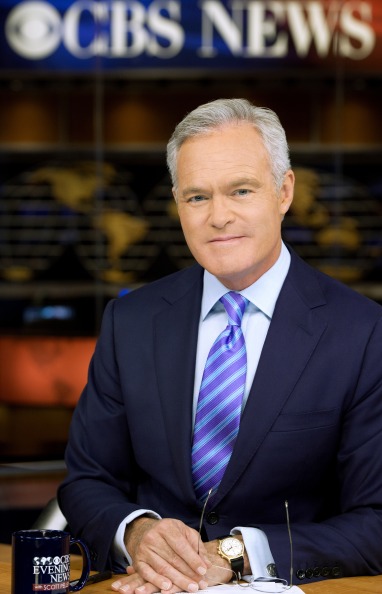 Recently there have been many times where journalists have gotten the story wrong. Once something is on the internet it can spread so quickly. Pelley made this seem as though it was a bad thing that the news was able to spread so fast through social media and other sites. Although there is no excuse for getting information wrong it is still important for the information to get out quickly.

One thing that bothered me the most was that he labeled sites such as Facebook and Twitter as gossip sites. Although this is where many rumors come from it is also used as a tool to get important breaking news to the public in an efficient manner.

He stated that if you are first no one will remember but if you are wrong no one will ever forget. The first part of that I do not believe to be true. When I am looking for breaking news I know the reporters twitters that I prefer since they will have the story up first. The second part I believe to be true, but I think that reporters are only as good as their sources.

Growing up in this time I think we do hear all of this information but at the same time people want different things and they push immediacy very much, not that it is a bad thing.

Chicago officials released the video of the 17 year old that was shot 16 times by the a police officer. The incident happened in 2014 but the video was just released on last Tuesday. News rooms across the nation were struggling with how much of the video to show. The family did not want the video to be shown but the video was not as visually graphic as many people expected it would be. This is such an important issue because it is important to respect the family but viewers will be interested in the video and help with viewership.

Officials were worried about violent protests after the video would be shown to the pubic. However to the surprise of many, most of the protests have been pretty modest in scale.

I think this is a common problem but a unique issue since the video is over a year old. One station chose to play the video until the first shot and then they stopped the video. I think this is a pretty good way to approach it since i think it just seems gruesome to show someone get shot 16 times.