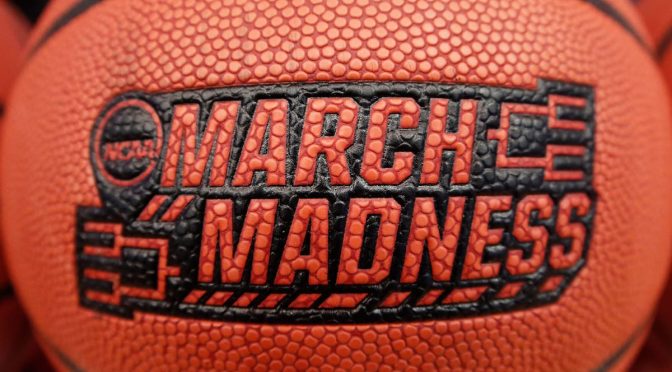 The Baylor Bears faced off against the Gonzaga Bulldogs in the Championship game. But before I talk about the title game, let’s look back at the Final Four games. In the Final Four the 2 seed Houston Cougars played 1 seed Baylor. Baylor crushed Houston. The final score was 78 to 59. In the other Final Four game the 11 seed UCLA Bruins took on number 1 overall seed Gonzaga. The Bruins were huge underdogs, and they played a great game. The game went into Overtime! Gonzaga was up 90 to 88 near the end of Overtime, but then UCLA got a layup to tie the game with 3.3 seconds left. It looked like the game was going into double Overtime. Gonzaga inbounded the ball to freshman Jalen Suggs, and he banked in a half court buzzer beater to win the game 93 to 90! It was unbelievable! I have watched a lot of basketball games, and this was definitely one of the best basketball games I have ever watched. I felt bad for the UCLA team and fans because of how the game ended. But this UCLA team exceeded all expectations. They went from the First Four to the Final Four, and almost became the first 11 seed ever to make it to the Championship game.

The Championship game between Baylor and Gonzaga was a great matchup. Both of these teams had a very high scoring offense. Gonzaga was still undefeated, and both teams were looking to win their first Championship. Before this game the only title game appearance for Gonzaga was in 2017, and Baylor’s only appearance was in 1948. In this game Baylor jumped out to a 9-0 lead and never looked back. Gonzaga never had the lead in the game. They just could not come back. Baylor ruined Gonzaga’s perfect season in a dominant 86-70 win. The difference was the defense of the Bears. I actually predicted that Baylor would win this game because they had a fantastic offense and defense. But I thought that it would be a really close game. I wanted Baylor to beat Gonzaga because they were the underdogs. So even though it was not a close game it was still fun to watch. Overall this March Madness Tournament was pretty crazy.

One thought on “March Madness Championship”