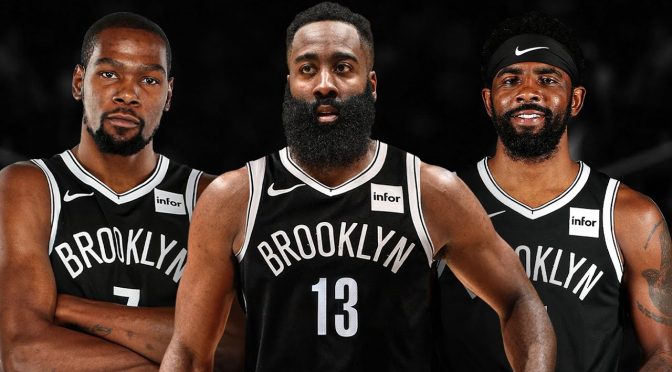 On July 7th, 2019, the Brooklyn Nets signed Kyrie Irving and Kevin Durant. On September 30th, 2020, 2x NBA MVP and Hall of Fame player Steve Nash became the Nets new head coach. Then on January 14th, 2021, James Harden was traded to the Nets. These Nets stars have undeniable talent. Kyrie Irving is a 7x NBA All-Star player. Kevin Durant is an 11x NBA All-Star player, NBA MVP in 2014, and 2x NBA Finals MVP (2017 and 2018). James Harden is a 9x NBA All-Star player, NBA MVP in 2018, and finished in second place in MVP votes in 2019. Harden and Durant were reunited after being teammates for four years on the Oklahoma City Thunder. But Brooklyn now has their big three. Creating super teams in the NBA is a very good way to win championships. Many super teams in the past have won NBA titles. When this Nets team was formed some people were wondering if the chemistry between the three superstars would work out. This NBA regular season is just about halfway through, and Brooklyn is playing well. Irving, Durant, and Harden are all great scorers, and the Nets are the best offensive team in the league. But they are one of the worst defensive teams in the league. They still have half of the regular season remaining to improve on their defense though. Despite Brooklyn’s poor defense, this extremely talented team should win the NBA championship. They have three of the best players in the league on one team. With this star-studded team the time to win is now for the Nets. Personally I do think that the Nets can win the title this year. If this big three stays together, the Brooklyn Nets could become the next NBA dynasty. 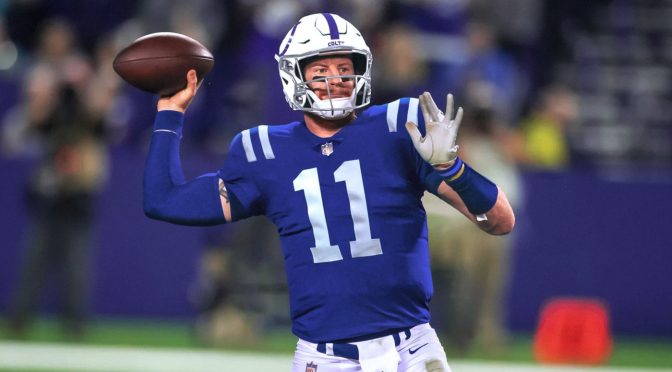