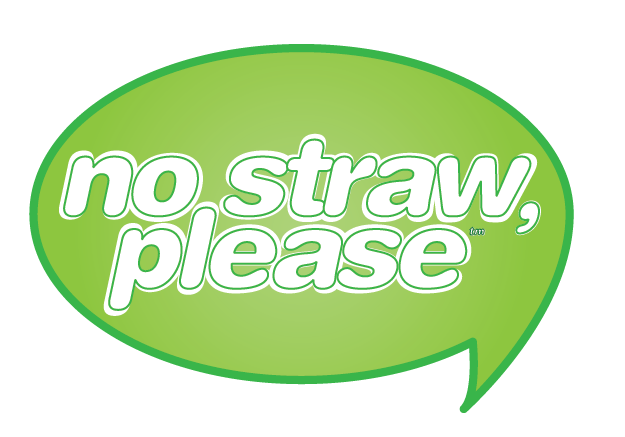 This week I heard about about not using plastic straws. They started campaigns called The Last Straw or No Straw Please, which I thought was very clever! I have always been one to not use a straw if I didn’t have to. I’m glad the rest of the world is finally taking notice as well!

Disposable straws are not recyclable. I actually told some of my friends this and they were surprised and didn’t know this. They often end up in landfills, oceans or our environment! According to the National Park Service, Americans throw away a half a billion straws everyday! That’s insane! It is insane to think that a tiny little piece of plastic could have such a big impact on our Earth. It is also crazy to not realize how many times you use a straw! Eight million tons of plastic enter our marine environments every year! They say by 2050 there will be more plastic then there is fish! These fish are also eating these plastic materials! This matter because we eat fish! I eat fish! This means were eating plastic! We are killing ourselves! This campaign, however, started in our very own Seattle. The campaign saved over 2.3 million plastic straws in as little of three months! Restaurants are switching to paper straws. The city is even looking into having an official ban on straws and plastic utensils!

Check out this video!