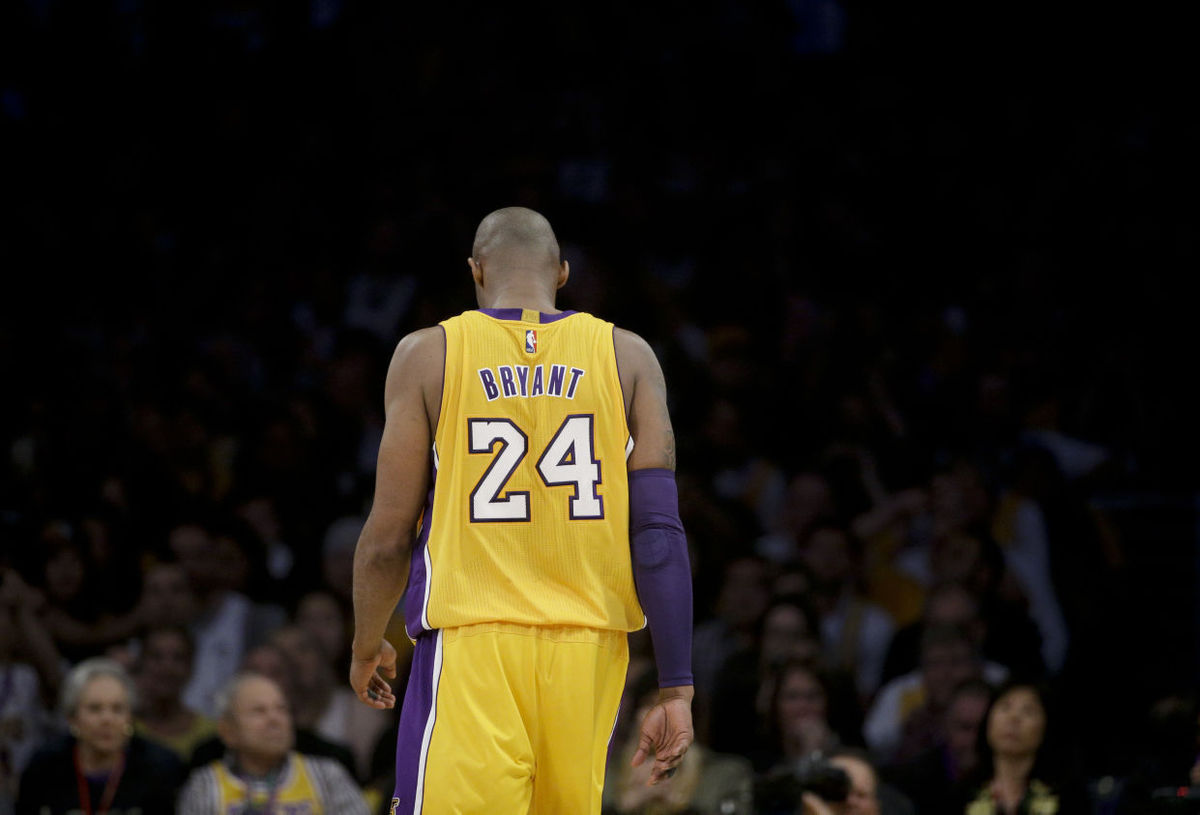 As an NBA fan and with an even bigger respect for one of the greatest to ever play, it’s a strange but definitely emotional feeling watching a once in a generation talent play in his final game ever. It was near the end of my sophomore year, My roommates and I, along with some other friends were crammed in the living room eyes glued to the television screen as Kobe Bryant, one of the best players in NBA history making his final game appearance.

For me, as a big Kobe Bryant fan, I wanted him and his Laker team to come out on top in honor of his last game. The lakers that season were not very good and this was an anomaly for them as one of the most celebrated and successful franchises in the history of the sport. Despite a down year, that didn’t take away from the fact that Bryant’s legacy as one of the greatest was already cemented. It was only right and the most Kobe way possible that he ends his final career game dropping a whopping 60 points and leading his team to a come from behind victory on his home floor. You could not write a better script and better way to go out on top.

The best part about this game and watching it with my buddies is that as the game got tighter near the end, every bucket that Bryant made in those final 2 minutes drove everyone in that living room nuts. I couldn’t imagine it what it was like over in the stadium. It had everything you’d want in an NBA game and the drama and last second clutch shot from the player that epitomized what it meant to come in the clutch just made that night pretty unforgettable. When he raised his hand in farewell after his speech and me realizing that I will never see Kobe in a jersey again or competing in the playoffs, it hit me pretty hard, in fact, I’m still coping a little bit with that reality. One of my friends was actually crying after the game ended and I don’t blame him. It’s been a running joke for a lot of people familiar with Kobe but honestly every time I crumple up a piece of paper and aim towards a garbage can, I count down the seconds of the clock like I was in a game, raise my arm to shoot, pretend I’m in a real-time, high stakes game, and let that paper fly saying an iconic player’s name… KOBE!