If you’re interested in history, film, music, or popular culture in general, take some time to check out Douglas Brode’s book about young Americans in the mid-twentieth century. Following World War II, significant changes occurred in the United States, and teenagers played a significant role in those changes. Brode highlights youth culture icons from James Dean to Sandra Dee to Bob Dylan to Timothy Leary. He touches on the popularization of drive-in movie theaters, car culture, hippies, and more. Check this book out from the Library, put on some Beatles and get a better understanding of how youth culture in the 50’s, 60’s and 70’s shaped our country.

Check Research@UWW for other books Andersen Library has on youth culture. 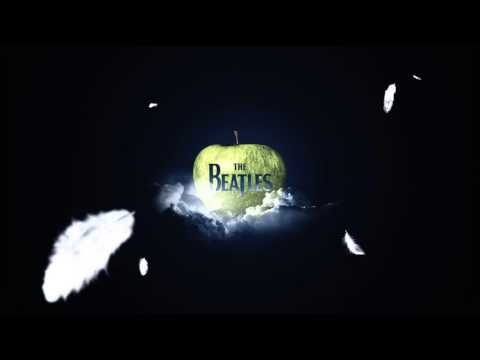