The Jefferson County Board held its regular meeting on March 14, 2017, to discuss many different topics affecting the county.

The meeting started with an introduction of commissioner Robert Dehring, Appointee Circuit Court Judge Branch 3, which will take effect April 1, 2017.

Following the introduction of the Judge was a PowerPoint presented by the Wisconsin Municipal Mutual Insurance Company.

Its primary objective is to provide a stable and reliable source of liability insurance for the cities and counties.

Next on the meeting agenda was the annual reports. The Register of Deeds, Staci Hoffman reported that profits were up and $305,000 could go back into the general fund after expenses.

Hoffman also talked about new updates concerning vital records issuance. Records are now available to claim statewide and not just by specific county. Now anyone can stop by and pick up their birth certificate at any county in the state, not just the one they reside in. Hoffman also stated that this will soon be available for both death and marriage certificates as well.

The meeting closed with a report by County Clerk Barb Frank.

Frank introduced the new online voter registration available which will be handy during election seasons. Frank also discussed the recent election recount that was put together by Jill Stein.

“We should be excited! It’s our super bowl… But none of us felt that way.” Frank joked. However, this was a rare and special opportunity for the state of Wisconsin.

Frank finished by stating, “The recount went very well. It was an educational experience for our clerks who learned a lot from the process.” 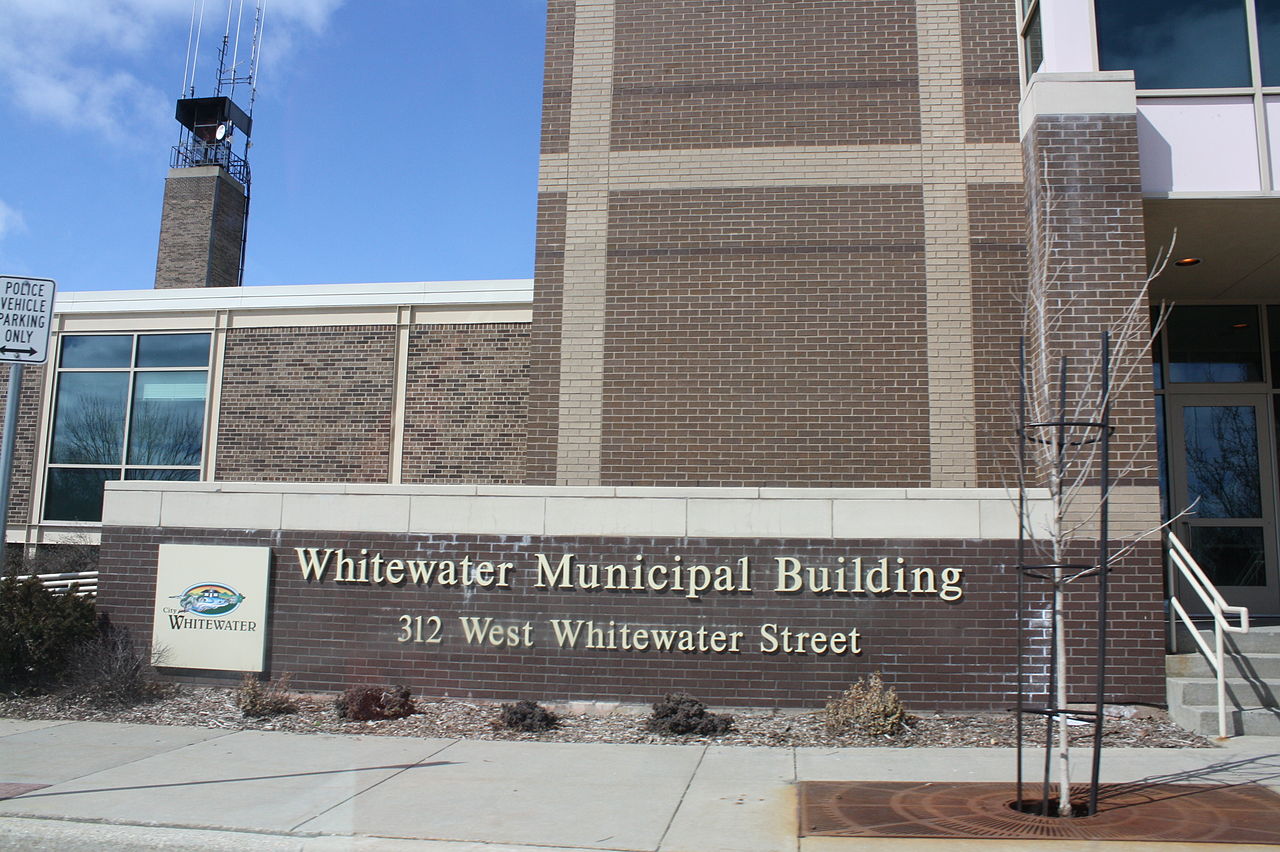 The Whitewater Common Council met on Tuesday, February 7 to discuss upcoming city events, the most important being Whitewater’s Spring Splash.

The city and its citizens are concerned about the trash and vandalism that reached new heights last year during the event that is set to happen again this spring.

The biggest perpetrators of last year’s event seemed to be members from outside the community who became aware of the event due to Wisconsin Red, a Midwestern apparel brand that sponsors events like Spring Splash.

City Manager Cameron Clapper, along with City Attorney Wallace McDonnell and Police Chief Lisa Otterbacher met with Wisconsin Red to discuss what could be done differently this year.

During the meeting, McDonnell suggested that Wisconsin Red not sponsor the event this year.

“When I saw people urinating in broad daylight in front of my office, it became clear to me that while Wisconsin Red didn’t intend it, they are part of it,” McDonnell stated. “It was me, I suggested they leave.”

The recent news had Council member Stephanie Goettl visibly upset, believing that the city has hit a high on anti-student rhetoric and that the event now could be out of control.

“Students have been ousted from the discussion,” Goettl spoke. “I am more nervous for this event now. We’ve made mistakes.”

Council member James Langnes agreed with Goettl. “Wisconsin Red was our only control point. We may have just created the same vacuum that was created when we pulled out of the Iraq war.”

Council Members Chris Grady and James Allen had had other thoughts.

“This is not anti-student. This is anti-mob, anti-insanity,” Grady said. “Wisconsin Red had a major part in this. They incited thousands of people to come to Whitewater. They need to take ownership of taking this out of control.”

Grady continued to say, “We have lots of parties at Homecoming, but nothing like this has ever happened at Homecoming. Had Wisconsin Red not advertised and talked-up how great a party it would be, there would have been a whole lot less people here last year.”

The discussion lasted for over an hour without any action that need to have been taken in the first place. The city is hoping that the lack of Wisconsin Red’s involvement will lead to less crowds coming in, and the event being more manageable than last year.

Another item on the board included Boomer, a police dog who was purchased by fundraising in 2014.

Joe Madison, Boomers handler, and an officer who has dedicated years of service to the city of Whitewater, is moving to another community for his family, and wants to take Boomer with him.

The city’s plan would be to retire Boomer, and send him to be a pet for the Madison family.

Given the recent news, there is a lot of backlash coming from the community for the dog leaving so soon. Because Boomer was purchased through fundraising, the community has vocalized their concerns and there is debate on if the city can sell the dog or not.

Otterbacher stated that the dog was city property, and that the situation they were in was difficult.

Due to Madison’s years of service, Otterbacher wanted to grant him with his wish to leave the community. Letting the dog go with the handler seemed like the smartest decision.

“Dogs are very loyal” Otterbacher stated. “There’s no guarantee that Boomer would transition to a new handler.”

The cost to replace Boomer would be $3,500, which would be the amount the Madison family pays for Boomer, as well as a training cost of $4,000 which would need to be paid for by the city.

The new dog would be implemented as soon as possible, and the police department would like to stay with a Labrador.

After discussion, the council moved to approve the sale of the dog.