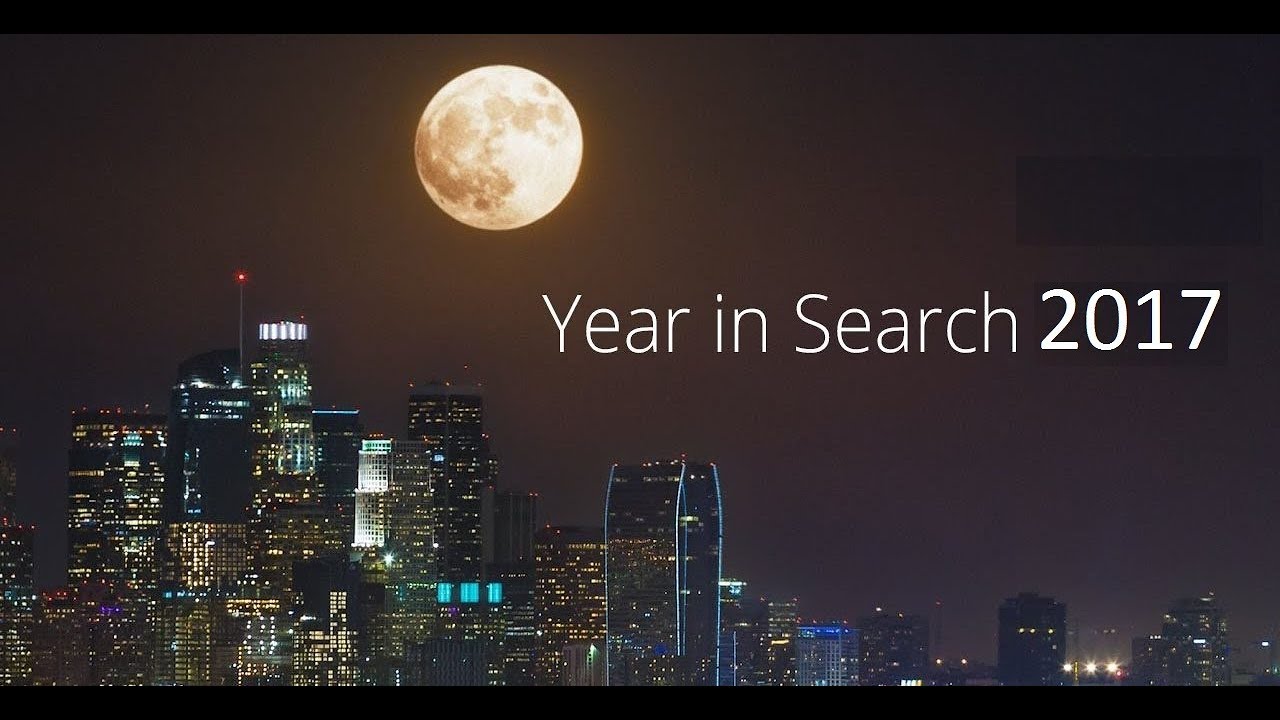 It’s safe to assume that Google has its fair share of resources and analytics so it shouldn’t come as a surprise that Google is able to calculate exactly what the world searched for the most. Every year Google makes an annual video that recaps what the world searched for the most while also highlighting the biggest events, news stories, and influential figures that captivated the world that year.

I just got time to watch Google’s “Year in Search” for 2017 as I was definitely curious on how Google would recap such an unforgettable, often controversial, but littered with feel-good moments year. The video definitely didn’t disappoint. It was memorable, happy, sad, and overall very well done. I won’t go on and spoil too much as I’ll let the video do the talking but buckle your seat belts on a look back at what was a truly memorable and feels-worthy year.

One thought on “What We Searched For…”