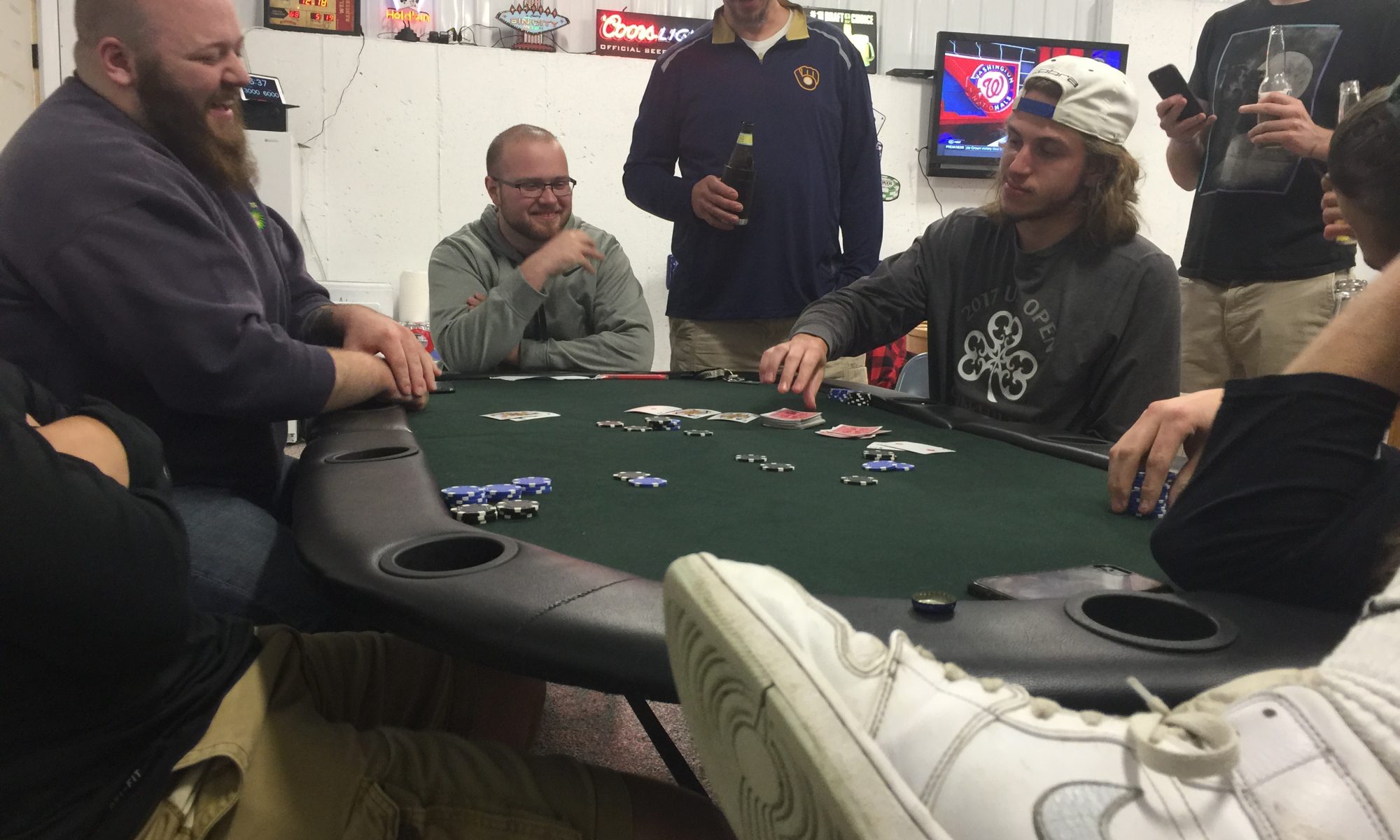 Throughout the course of American history, certain events have occurred that changed the way we live today. JFK’s assassination, and the events of 9/11, both impacted the U.S. in a significant way.  However, behind the tragedies of JFK and 9/11, there have always been so called “conspiracy theories,” challenging the validity of what exactly happened during those events.  These conspiracy theories tend to carry a negative connotation, with many people believing that such theories are just a bunch of made up nonsense, or just grasping for straws to get clicks on articles.  However, as times passes on and more research is done, certain red flags and questions do arise with certain events, such as 9/11, and the JFK assassination.

On November 22nd, 1963, President John F. Kennedy was riding in a motorcade through downtown Dallas, Texas, when he was suddenly shot and killed.  About an hour after the shooting, former U.S. Marine Lee Harvey Oswald, was arrested and ultimately charged with the murder of JFK.  However, as Oswald was being transferred to the Dallas County Jail, he was shot and killed by a nightclub operator named Jack Ruby.   After a full investigation, it was determined that both Oswald and Ruby acted alone, with no accomplices or group affiliations.   According to the official report, there was no alternative motive for Jack Ruby to kill Oswald, so he apparently just did it because he was mad.  For a lot of people, that story just doesn’t add up, and seemed very convenient that the supposed killer of JFK was murdered before any other information could be discovered.

One of the most popular conspiracy theories with his death, is that there was actually a second shooter, now known as the “Grassy Knoll Shooter.”  The vantage point from the Grassy Knoll would have allowed for a clear shot right down the street the motorcade was traveling, rather than the sixth floor window that Oswald supposedly shot JFK from. There were also multiple reports of a gunshot that came from the direction of the Grassy Knoll.   It is apparent that not everyone bought the official story of what happened. According to a survey by ABC News in 2003, a whopping 70% of Americans believed that JFK’s death was a part of a bigger plot, and/or a cover up.

9/11 is arguably the worst tragedy in U.S. History. On September 11th, 2001, two planes collided with the Twin Towers in New York City, New York, killing nearly 3,000 people, and injuring another 6,000.  It was one of those moments, like the JFK shooting, where you remember where you were when it happened.  One plane also collided with the pentagon, and another plane, en route to the White House, crashed in a field in Pennsylvania.  The attacks were supposedly made by the terrorist group known as Al Qaeda, led by their leader Osama bin Laden.  Just like with the JFK shooting however, many red flags and questions were raised over what actually happened.   First off, the passport of a supposed hijacker that crashed into the world trade center was discovered by a passerby, who gave it to an NYPD detective. Many people wonder how a passport, which just happens to be the terrorist’s, could survive a fiery explosion, fall to the ground, and still be discovered among all of the debris.  That passport could survive, but neither of the black boxes from either plane could. Next is the popular argument that “jet fuel can’t melt steel beams.” Jet Fuel can burn between 800 to 1500 degrees, while steel beams melt at 2,750 degrees.  The official report states that the jet fuel caught fire, and melted the steel beams, weakening the structure and causing each building to collapse.  But if steel beams are made to withstand that sort of fire, how did they melt?  The way each building falls almost looks like a controlled demolition, leading some people to believe that bombs were planted within each building.  There are also theories surrounding the plane that hit the pentagon, or if a plane even hit the pentagon. The only security video that has been released didn’t even show a plane making contact with the pentagon, just an explosion which raises a lot of questions.  It also would have been incredibly difficult for a pilot, let alone a terrorist, to fly an airplane at the perfect angle to hit the side of the pentagon.  One of the most interesting parts however, is that the part of the Pentagon that was struck was under construction and vacant at the time, being renovated to help strengthen against this sort of an attack.  Once again, it seems very convenient.

Overall, there isn’t enough proof to completely backup the claims of these conspiracy theories, but also not enough to completely debunk them. “Some people stretch the truth in these theories I see, which makes them kind of hard to believe,” says Jesus Sandoval, a student at UW-Whitewater. “But some of these things just keep getting brought up, and won’t go away.”  The debates over events such as these have been going on for almost twenty years in the case of 9/11, and over fifty years for the JFK Assassination.  While some conspiracy theories may seem outlandish to some, they make quite a bit of sense to others.  “I don’t think there’s anything wrong with conspiracy theories, people have the right to question,” says Jason Gniady, also student at UW-Whitewater.  “I’m not so sure about the 9/11 conspiracy, but the JFK case is very questionable.” Everyone has a different stance on these theories, and ultimately, it is up to you whether to believe, or not to believe.

I’m Caleb Schmitz, a sophomore UW-Whitewater majoring in Journalism.  For a final project in my journalism class, we had to put together an international story, and create a blog to upload it to.  Here’s what I came up with!