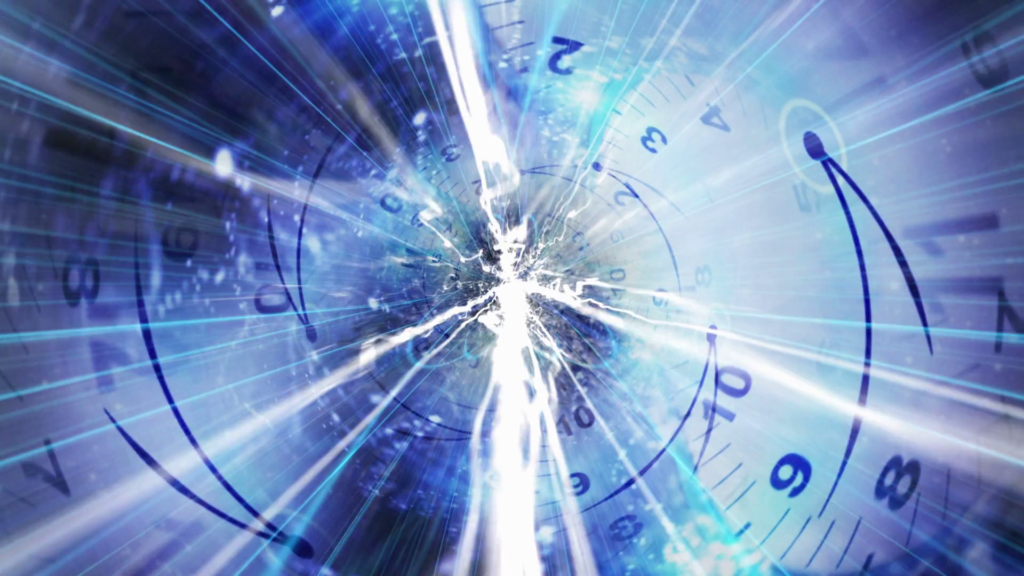 Time goes forwards and so does order.

In nature, there’s many things that we can observe as orderly. Take the changing of the seasons (in the northern hemisphere) for example: from spring to summer, summer to fall, fall to winter, and winter back to spring, in that order. Or perhaps we could turn our attention to a growing plant- First, a seed embedded itself into the ground, and after this, it began to feed on the nutrients in the soil, and after this, it began to grow. If you consider humans part of nature, we too show characteristics of order: From being born, to expanding knowledge, to death, and everything in between. This seems like common knowledge.

In these cases, order deals with natural progression of time. Something transforms in certain steps over accumulated time.

As such, I would say that things as we understand them, processes which we find “normal”, are a result of our relationship to the order they have evolved in nature. For example, going back to the changing of the seasons. The order of the seasons comes as a result of our planet’s tilt. Because of Earth’s imperfect tilt, people around the globe experience different weather and temperatures at the same time. Earth does its thing, and the order of the seasons reveals itself in different ways to different people, depending upon where they are geographically located.

This is why people in Wisconsin know 4 seasons, where as people in northern Brazil know 2- the wet and dry season. The chronological order of seasons are different, yet understood the same.

If we look at the example of the order of age, we along with every other creature on this planet progress in age starting with infancy and ending in death. We know that we start small and get bigger, and that goes for everything in our vessel- and in humans specifically, knowledge as well. But what if we were to mix up the stages of growing? We understand the order of aging to be infant to elderly, but what if instead of having a lot of knowledge when we get old, we started with a lot of knowledge when we were born?

This doesn’t seem to make sense at first, because we understand time as being something required for growth. In order to understand something, one must accumulate knowledge over time. This is precisely why we understand and explain aging in the order that we do. However, if this were to change, and creatures on earth somehow had reversed-aging brains, things would be completely different, both on a physical and functional level. As such, a different order of aging would come to be understood, regardless of how bizarre it seems now. Though completely incorrect in our timeline, a era of reversed-aging brain creatures would change the order of growth from Infancy to Elderly to Elderly to Infancy.

It seems to me like chronological order is a universal concept that many things experience. However, it is subject to diversity and is fluid, rather than solid and unchanging.