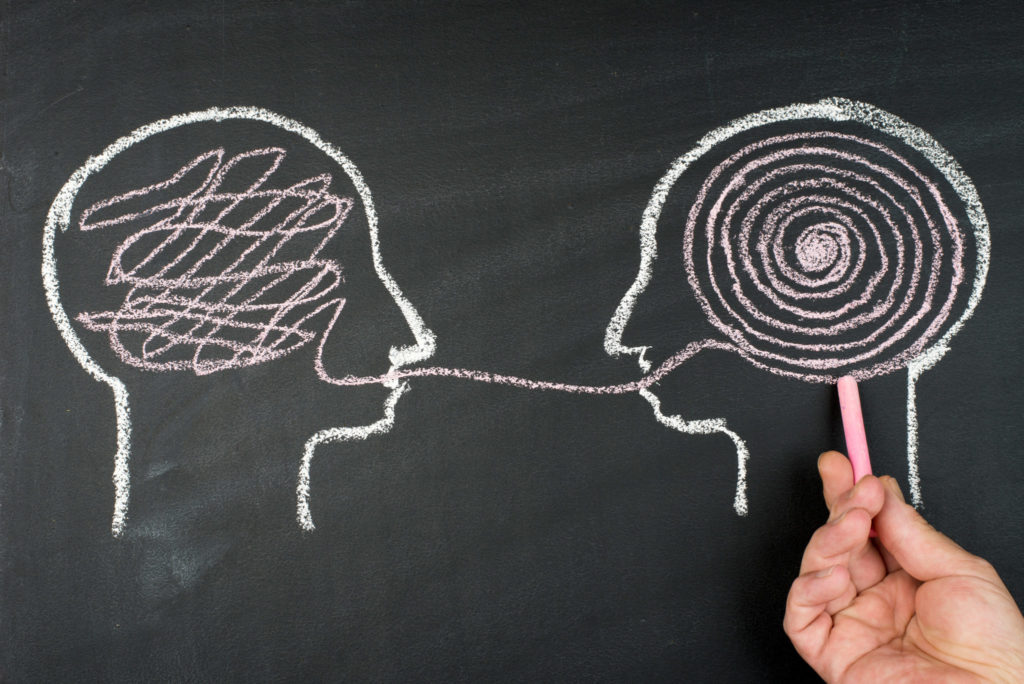 Is it just the way you say words?

When you say the word language, perhaps a certain kind of fluency immediately pops into your head. English, maybe. Or Spanish… or perhaps something in between. I know I at least default to that. However, your cultural tongue isn’t the inherent definition of language- more or less, it’s an extension of language itself. Language- if it’s not just how you speak, then what is it?

It must first be realized that spoken language is just one kind of language. Body language, for example, is a more subtle but equally applicable avenue of communicating something to another person. Through this avenue, in a sense, we are also able to communicate to animals- they learn from us based upon our body language. At the same time, animals communicate through their own language, be it barks, meows, movements or growls.

If language was just about how to say spoken words, it would be a lost cause to try to understand an animal of any kind, even dogs. Yet, there seems to be an unsaid rule that on some level, even in the absence of a shared language system, people and creatures have the ability to communicate in a multitude of different ways.

The American Heritage Dictionary defines language as “Communication of thoughts and feelings through a system of arbitrary signals, such as voice sounds, gestures, or written symbols.” With this in mind, we can start to imagine how broad the word language really is. It’s not just commonly agreed upon sounds to represent ideas, rather, it’s a multitude of different systematic ways to communicate experience.

But we must ask ourselves, is it just conscious beings that are able to use language? Or are there other things that “speak” to us?

2 thoughts on “Nature of Language”