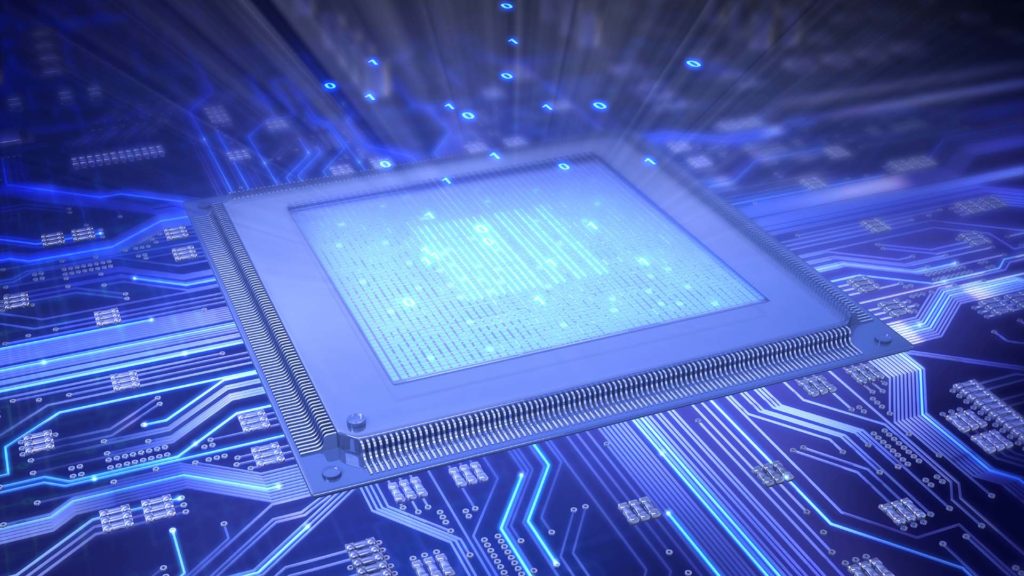 Does technology influence who we are as people?

There’s no denying that as far as we can see, human civilization is the most technologically advanced it has been in it’s entire existence.

Over time, mankind’s knowledge has expanded from only necessary means of survival to everything we see today: cumulatively the most information our species has ever seen, and thus the modern technology the world has. I, among many others, marvel at this… yet, I am just as confused as I am in awe.

This is because we live in such an age where we are able to use extremely complex items with ease, and yet most people don’t have a clue as to how and why. Let me explain. As an example, if you took away everything I have, put me in the wild and told me “Go do life”, I would be completely baffled. I’d more than likely be disgruntled too because hey, you took my stuff and left me in the wild… but that’s not relevant. In any case, I would have not the slightest idea on how to create many of the amenities that are part of my daily life as it exists today. If I get lucky, I might be able to survive, but I can’t foresee being able to create much more than basic necessities needed for survival, much less things that might appear away from the raw wilderness; Things we find in our technologically advanced era, such as cars, phones, anything with electricity, or pretty much anything we interact with on a daily basis that is not inherently nature.

My point is, we live in an era where we interact with things on a daily basis that most of us can’t possibly understand, at least completely, to the core. The more technology you take into account, the less likely it is that a single person would be able to completely understand it all- much different than the days when humans would hunt and gather together, collectively, with similar and mutual understanding. We still are able to understand “basic” tasks (such as eating) but are also aware of a multitude of other technological phenomena around ourselves, some which we do and do not understand.

We are aware of the technology that surrounds us, and there is no denying that is is integrated deeply in the majority of our lives. The amount of technology we use is also the highest it’s ever been in our existence. So with technology surrounding us and being a part of most people’s lives, it sure does play a role in how we are able to accomplish and do things as humans. Technology effects us undeniably. But how much? Can we be sure that technology effects us only physically? Does technology make up personality? If person A has a kind of technology, would their personality be the same as if person A did NOT have the technology?

Everything is connected to everything else.

One place we can look is social media- an overwhelming giant of technological creation. It’s proven that social media had a direct correlation with mental health. When someone becomes deeply integrated in social media presence, one can be sucked into an alternate reality made of up of whatever is being posted and advertised in relation to the user. A person’s worth can equate to engagement online, and they might find a false sense of security or existence in a virtual world. Though timelines may not be an accurate representation of reality, merely just one users want you to see, many still find themselves judging themselves based on what they see others post. I believe this has caused a shift of view in many people over something that was not even relevant 40 years ago. In this sense, technology is impacting emotions and enticing reactions.

This is just one example of many; technology has no bounds. It’s undeniable that it has a grip on the modern era, and is influential to most people’s lives. How much influence it has, however, on a person’s entirety, is something that ought to be watched out for. Not just on social media, but with anything- at what point does convenience become overpowering to who we are?

2 thoughts on “Technology and Personality”