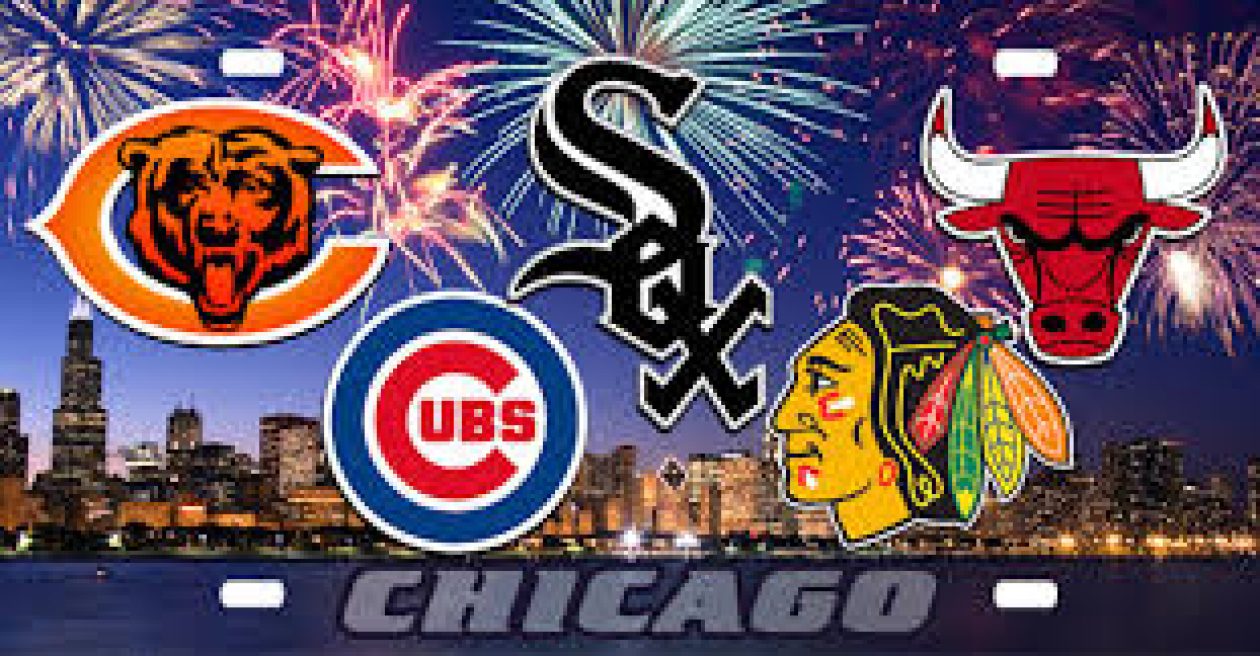 I went into this game thinking that the Bears actually had a shot, and this was going to put us to a new level of good. Man was I wrong. This game made me furious. I don’t even know where to begin in this game. I just cannot wrap my brain around how our offense can play a pretty good game one week. Then go to the following week and look like were in a preseason game with our third string offense. The offense is putting our entire playoff potential in trouble. The confidence level from the fans is at an all-time low. I truly don’t know where to even begin. At the end of week, one fans had the highest level of the team’s confidence in wining. When we put Foles in for Tribby, we thought that was the key to create the Bears success. But know we don’t even know what the problem is. It’s starting to look like Nagy’s play calling might be the real issue that the Bears are facing. Now on the other hand our Monster of Midway did not look like they did against the Panthers. We looked bad and couldn’t control the Rams offense. Which was disappointing. But you cannot win a football with defense only, our offense needs to pick it up and start scoring points. I don’t get what is so hard about switching up plays if things are not working within our offense. Looking at our next game against the Saints is scary. The season is over if our offense cannot make a change and start scoring points. The Bears management needs to figure things out, because if they don’t there are going to be an uproar of angry fans.