MLS Weekly: top 5 Most talented players to play in MLS 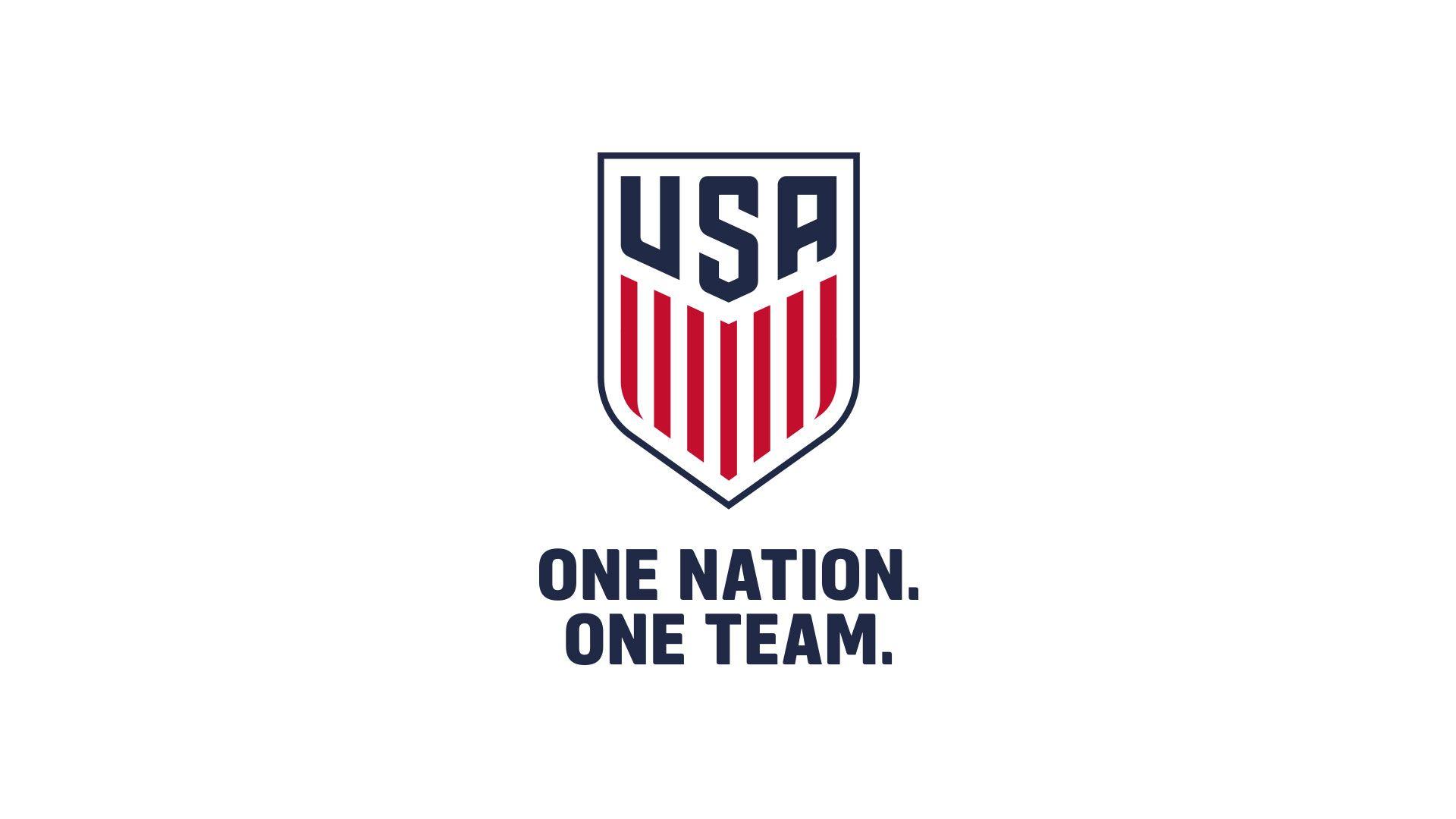 Just want to remind everyone before I start that this is my opinion!!!! I will be picking the my personal picks for top 5 most talented players to play in MLS. What I will be taking into account is their careers before joining an MLS team, their MLS career, and their overall talents as well.

David Villa is one of the most underrated players of this generation. He was a versatile forward who could shoot and dribble with both feet. He was successful at every club he played for. He won La Liga, Copa Del Rey, UCL, Club World Cup, World Cup, and the European Championship. He is also Spain’s all time leading scorer. At New York City FC, Villa scored 80 goals in 124 games and won MLS MVP in 2016. David Villa was a menace in MLS and he deserves to be on this list.

Wayne Rooney is arguably one of the best, if not the best english forward of all time. Rooney could score from where he wanted. He was fast, powerful, strong, but still had finesse. Rooney had a successful career in England before coming to MLS. He was looked at as one of the best in the world and stayed in that conversation for years. He did not have a long career in MLS but he changed the momentum of DC United and helped them qualify for the playoffs in his first year. Growing up I was not a fan of Rooney, but I learned to appreciate his skills and could not exclude him from this list.

Kaka was an easy option when I was thinking of players to include on this list. He was the Ballon D’or winner in 2008 beating out Cristiano Ronaldo and Lionel Messi. Kaka was a player who was very technical and would be the first name on the team sheet when healthy. Kaka was a great dribbler and had a wicked shot. Kaka played in the midfield and was hardworking, quick, precise, and had a lot of ball skill. He was a baller and Orlando knew it. That is why he was their first signing.

Thierry Henry was one of the best forwards of this generation. He won it all playing in Barcelona and London. He won a World Cup with France in 1998. Henry was a pacey, strong, forward who did not let up on anyone. Scoring and assisting, he did it all. Henry scored a ton of goals and and was successful wherever he went. You could play him anywhere in the front three and he would be the most dangerous player on the field. He would glide past players with ease and finish calmly. There was no stopping him when he was at his best.

I really don’t think there would be much debate for this one. Zlatan is the best player to have ever graced the MLS. He is Big, fast, skilled, and would be willing to try things others wouldn’t dare. He is not as decorated as some of the other players on this list but I think Ibrahimovic is a better player than the others on this list. He could score from nothing and has pulled off the impossible on more than one occasion. For being 6’4 he is agile and has great balance. He is a tremendous athlete and has the skill to go with it. He is good in any situation you put him in. Zlatan would even agree he is the best to play in MLS.