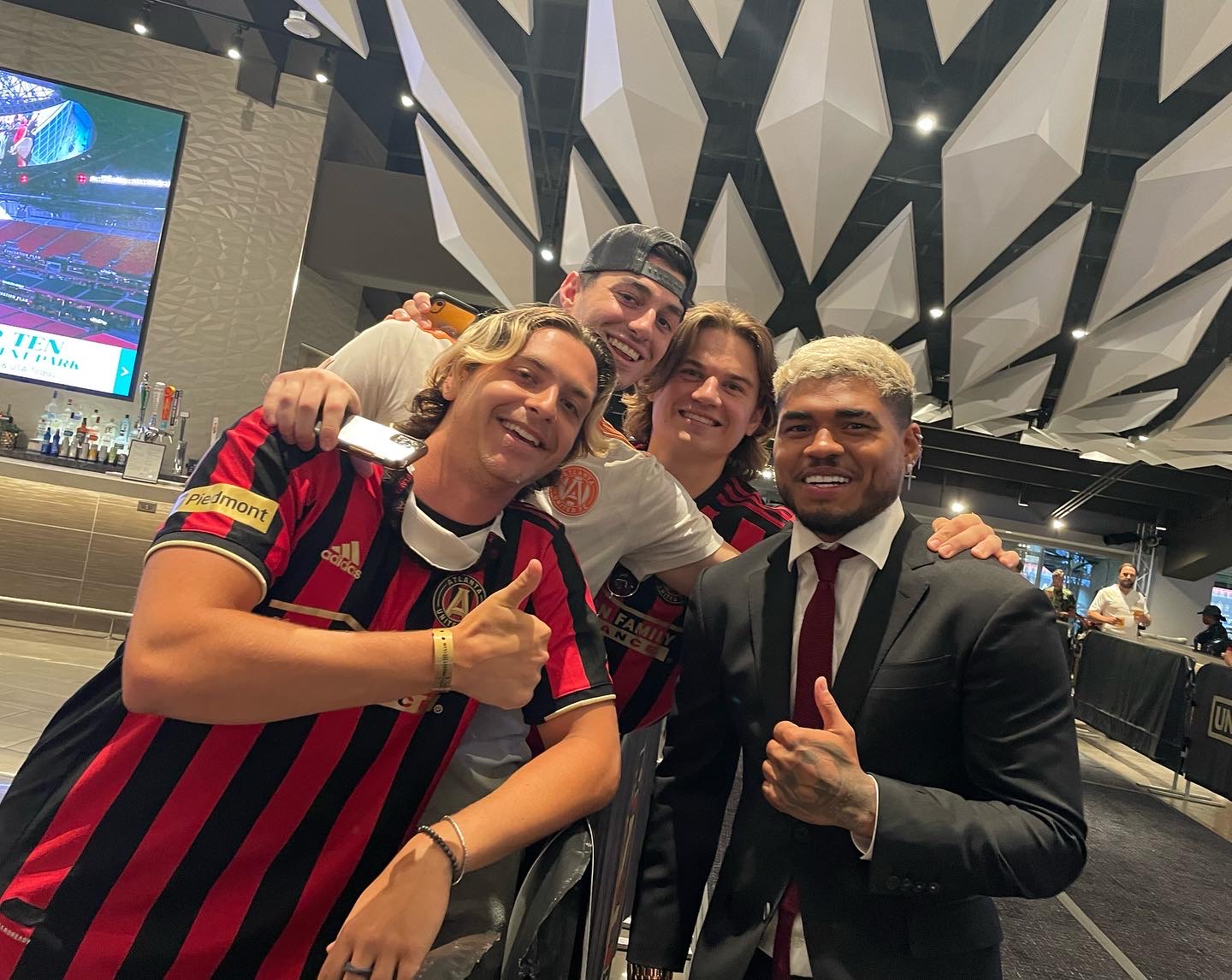 MLS has a busy weekend ahead of them. With 26/27 teams in action this weekend there are bound to be some thrillers. This also means that there are 13 games to watch. That is a lot of games, so I will be predicting what I think will be the top 3 most exciting games of the weekend.

DC United is coming off an impressive victory, scoring 3 goals to Minnesota United’s 1. League leading goal scorer Ola Kamara scored another goal as he converted a 23′ minute. He added an assist to star midfielder Julian Gressel right before the half. Junior Moreno added their 3rd late in the second half to seal their victory. DC United has won the last 4/5 games played in MLS. Orlando on the other hand is not as hot. With 1 draw and 4 losses in their last 5 games, Orlando is looking to bounce back into form after a promising comeback against second place Nashville SC. Daryl Dike has two goals in his last two games and for Orlando’s sake he needs to continue his goalscoring prowess. With the home crowd behind them I think Orlando will have the momentum to take all 3 points at Exploria Stadium.

Atlanta are currently 2 places higher than Montreal. The point differential? 2. This game is going to be an intense battle between two teams still competing for a playoff spot. A win for Montreal would temporally put them into a playoff spot, leaving Atlanta vulnerable and potentially pushing them out. Atlanta winning and clean sheeting their last 4/5 games and Montreal only winning 3/5 and keeping one clean sheet means Atlanta is in the better form. Atlantas star striker Josef Martinez is coming off scoring his 100th Atlanta goal against Inter Miami and is looking for to add to his resume. Montreal have USMNT international Djordje Mihailovic, who is currently 2nd in the league for assists, he could be the key to unlocking Atlanta’s ziplock defense. Montreal will find their goals through countering Atlanta’s attacking style of play. They will be caught up high and will be able to be caught out of position as well. If Mihailovic is able to find the game he will be key to Montreal’s success. However I think Atlanta’s stars are in too good of form to be stopped. I think it will be a fairly high scoring game with Atlanta coming out ontop 3-2.

The last match between the two ended in a 3-1 Nashville win with 2 red cards shown in the first half. Nashville with a healthy lead from 3rd place are in form and have a in form Hany Mukhtar who has been the main man for Nashville this season. New York on the other hand could be missing Valentin Castellanos for a second consecutive game. In the last match there were a combined 37 shots and combined 14 shots on target. This was wide open and very offensive. Nashville I think will end up taking this game again, although they are on the road I think their overall form will propel them past NYCFC. I think Nashville takes this game 3-1 again.

Now as a bonus this week I wanted to recognize one of the most prolific goal scorers in MLS history. Atlanta United’s Josef Martinez scored his 100th career goal for Atlanta United. He converted a penalty to win the game for Atlanta 1-0 of Inter Miami. Josef Martinez, since joining the league has been one of the best if not the best striker since debuting in 2017. He was the MLS MVP in 2018 and broke records on his way. Josef is a fast prolific goalscorer who can break lines with his clever runs, and high sprint speed. He is also an arial threat despite being 5’7. Josef Martinez is a player that every club in the league would love to have on their team. He is a fan favorite and is popular amongst his peers. Josef is class on and off the pitch and will forever be Atlanta United’s GOAT. Congratulations Josef, you deserve it.