artWORK: an exhibit for our times 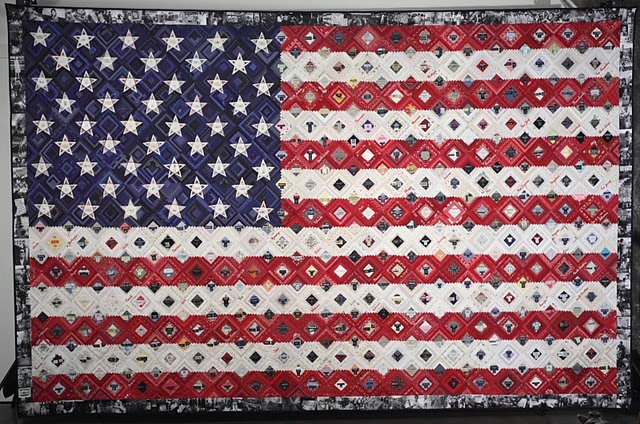 artWORK: an exhibit for our time
September 6 ­ through October 6, 2012
While it may seem to be stating the obvious, artists make artwork, a process of labor, and also create artwork that depicts labor.  Whether it is scenes of farming, fishing and logging in prints created by noted educator and artist Robert Von Neumann or WPA textile designs, our state has a rich history of work and working people.
The recent demonstrations at the State Capital in Madison emphasize the power of workers and the depth of feeling about work and working conditions. The exhibition will utilize material from the holdings of the Crossman Gallery Collection and special loans to create a multi layered exhibit.  Elections in both local and national political races will provide an apt background for the exhibit.

Metalsmith Stacey Lee Webber has been invited as a visiting artist during this exhibition. She will be on campus October 3rd and 4th in the Metals Area. (http://staceyleewebber.com/Stacey_Lee_Webber/biography.html) Terese Agnew, the Wisconsin fiber artist who was just featured in the PBS documentary Craft in America, will be represented by her quilt, Portrait of a Textile Worker on loan from the collection of the Museum of Art and Design in New York City. Support for this loan was provided by the Pieper Family Foundation.
(http://www.jsonline.com/entertainment/arts/wisconsin-quilter-terese-agnew
-in-spotlight-on-pbs-series-ik5cbrp-151055035.html)
Additional selections for the exhibit include photographer Jim Brozek’s images of working cowboys from a ranch in Mirabeles, New Mexico; Morgan Craig’s painting showing a decayed factory from his recent show at WPCA in Milwaukee is committed to the show.  UWW instructors Michael Banning and Teresa Faris will be featured along with Susan Simensky Bietila who has created an impressive body of work examining workers rights and environmental plights.  Printmaker and social commentator Amos Kennedy will be contributing letterpress printed state maps.

UWW alum Rebecca Ratzlaff will be sending a remarkable American Flag quilt Look for the Union Label, This is a 9′ x 14′ quilt, based on the “log cabin” motif. Each 8″ square within the red and white stripes frames a clothing label (still attached to the original garment). Each star within the flag’s blue area frames a union label. All clothing labels incorporated into the stripes are foreign made, and have corporate logos referencing America. Additionally, the area within the stripes geographically maps out the United States. The blue field houses a union label within each star. The border imagery encompasses issues such as child labor (past and present), labor strikes, and forced labor situations such as slavery.

Guest lecture by Mark Rogovin and Melanie Herzog: 7 pm on September 20 in the Center of the Arts, room 30
This event is open to all and free of charge.
Mark Rogovin is the son of acclaimed social documentary photographer Milton Rogovin and maintains his father’s collection and legacy.  Art historian Melanie Herzog teaches at Edgewood College in Madison and has published a book about Milton Rogovin, Milton Rogovin: The Making of a Social Documentary Photographer.  The book was published by the Center for Creative Photography in Tucson, Arizona and the University of Washington Press (2006).
For your viewing pleasure, this PBS video looks at the future of work: http://youtu.be/wb2cI_gJUok
This is the End My Friend 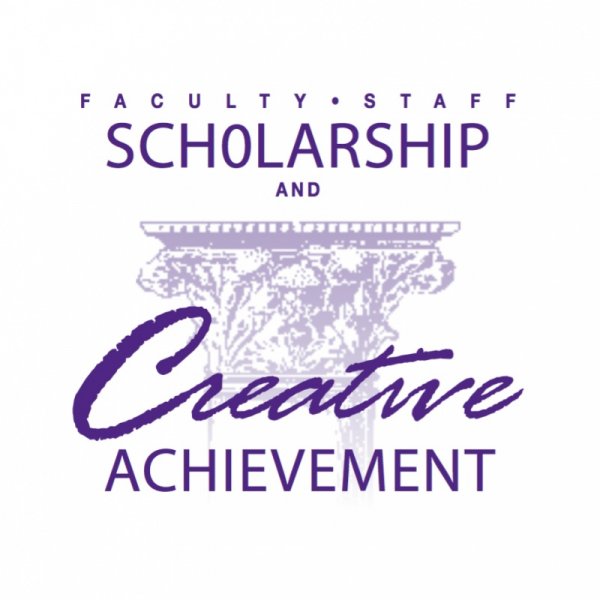 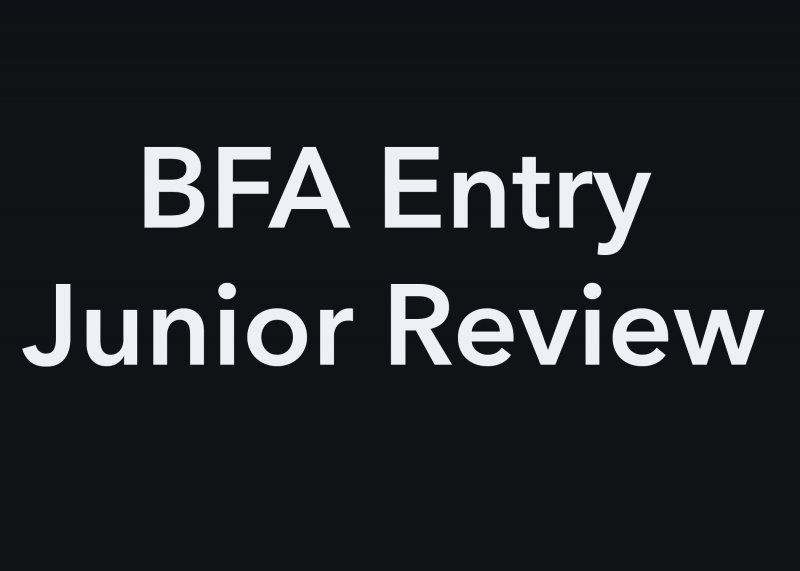 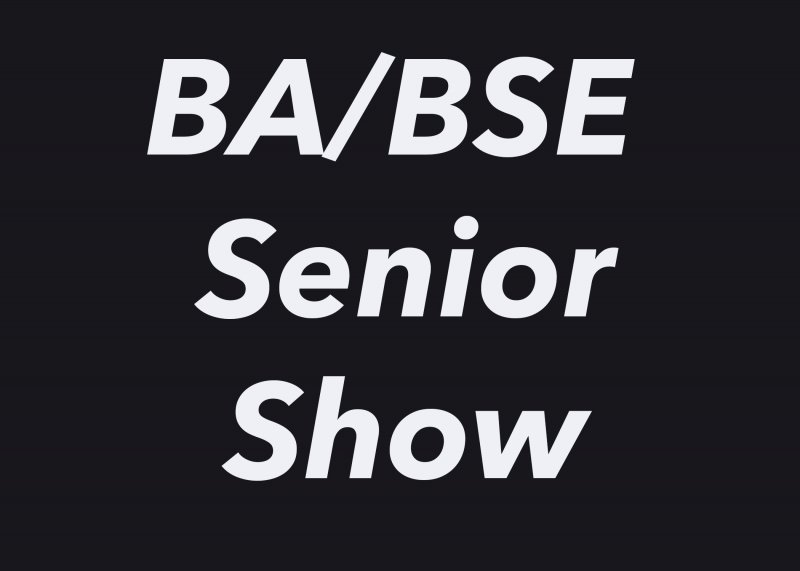 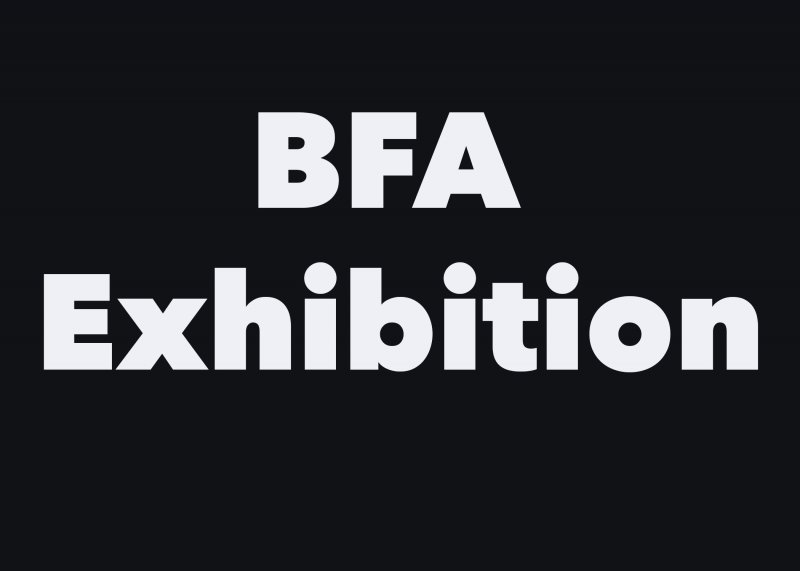 The physical gallery will be closed for the Fall 2020 semester in accordance with the University of Wisconsin-Whitewater COVID-19 safety measures.