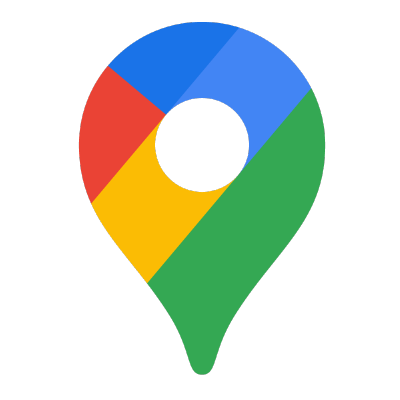 The Google Maps Application Programming Interface (API) is one of the first API’s I ever tried using. I remember having some difficulties with it, along with some limitations, but a decent amount of time has passed where I’m ready to give it another shot (and it may have improved more since then). Let’s review some of the features it comes with.

This is one of the draws of this particular API. With permission from the user, the Google Maps API uses your device’s location and pulls data from it (latitude/longitude coordinates, region, etc.).

This API lets the developer easily use distance calculations. Essentially, by using certain objects and functions provided by the API, the developer finds the distance (and potentially best possible route) between any two locations around the world.

By inputting any global coordinates, the Google Maps API allows the developer to fetch either a map or images of that location, one of the pillars in making this API widely applicable.

I don’t need to do much convincing as to why this API is so valuable for developers. In an increasingly globalized world, it’s important to be able to efficiently fetch distances, routes, images, etc. based on the user’s location. Normally this would be very difficult to achieve, but the Google Maps API is the solution we’ve been waiting for.