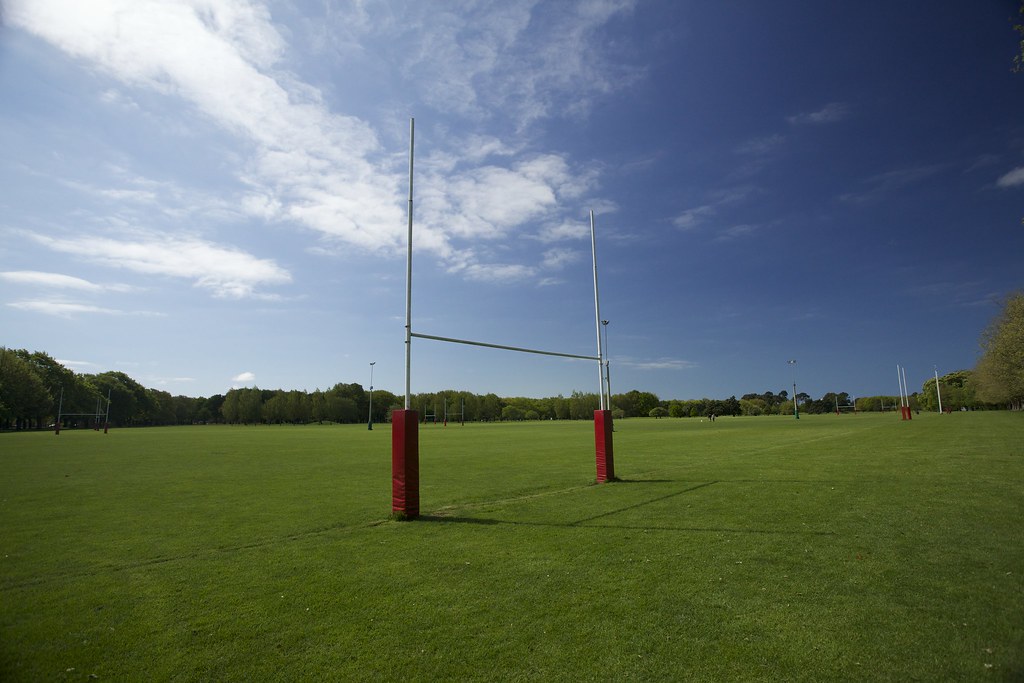 When game day arrives, it’s easy to forget something in the excitement. Here are some things to double check you have before you leave. Cleats- you can’t play without them. At all. Bring extras if you have them just in case. Break in new cleats before game day for better movement. Rugby or soccer cleats are best. But if you have softball or baseball cleats, removing the toe spikes can work in a pinch.

Water- while there are usually a set of team water bottles, you will be exerting a lot of energy and having water for after the game is better than not. Sports drinks help with electrolytes, but water is best. Mouth guard- keep your teeth in your mouth. There are special mouth guards for braces as well.

A snack- nice to have for between or after games. Fruit and protein bars work best.

Cash- sometimes they will have snacks and tournament tee shirts for sale.

Cellphone- not only are they good for emergencies, road trip music and post game selfies are fun as well.

Blanket- to sit on if it’s warm and to huddle inside if it’s not.

Plastic shopping bag- keep the field that sticks to your cleats from getting to everything else in your bag.

Extra set of clothes- spandex is only comfortable for so long

Hand sanitizer- if the port a potty runs out

Pads or tampons- just in case

Feel free to add what you like to bring with you to games in the comments section below! In a lineout, the forwards form two pods of three people, two lifting and one jumping, to catch the ball being thrown in through the gap. the two pods then step in together and lift the jumper in order to catch the ball. While the jumper is in the air, she can not be tackled until she is back on the ground.

However, she wants to pass the ball to the waiting scrum half, who will them pass it to the back line, as soon as possible. This will give them more time to gain yards before meeting the other team’s defense. In rugby, one is only allowed to tackle the player carrying the ball.  There is a slight exception, where if the person just passed the ball, but there is too much momentum, it is safer to complete the tackle.

When you hit the other person at or above the shoulders, it is considered a high tackle. Don’t do these. This is where a lot of injuries happen. The lower the tackle, the better. Getting low also makes it harder for the ball carrier to prevent being tackled. Pictured above is a good example.  She is getting low, wrapping up, and popping up a little to give it some oomph. She also made sure she had her teammates with her to ruck over her when she goes down.

Wrapping up (wrapping you’re arms around the person getting tackled) is a good way to make sure you go down to the ground with them. Popping your shoulder into her gut knocks her breath away and makes her think twice the next time she sees you running at her when she has the ball.

Do not panic and do not hesitate, whether you are the ball carrier or the tackler. This is also a way that injuries happen. Limbs flail and are more likely to get injured. Players don’t fall correctly.