It was the best of times, it was the worst of times in 18th century Europe. The world seems to be experiencing quite the dichotomy right now too. Prof. of Paleoenvironments Paul B. Wignall’s research indicates those “worst of times” are minor compared to the Permian period when millions of species went extinct. During an 80 million year time span the vast majority of species on our planet died out and this doesn’t even include the dinosaur decimation which came later. This was when the continents came together to form the massive Pangea. Later, when they separated, more resilient plants and animals came into being.

Read this book and become immersed in paleoenvironments. Find out how volcanoes are involved in climate change and how this changed life on earth forever.

Care to hear Prof. Wignall speak on this topic? Check out this YouTube video 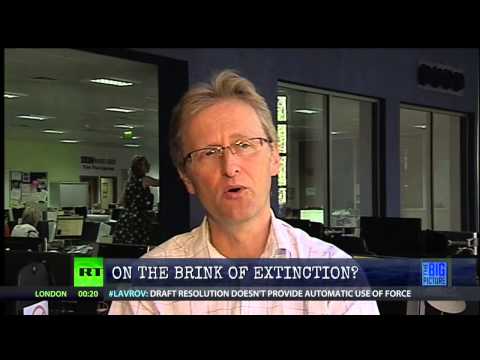 Martha is a Reference & Instruction Librarian and the liaison to the Biological Sciences, Computer Science, Languages and Literatures, Mathematics, and Physics Departments
View all posts by Martha →
This entry was posted in new stuff tuesdays and tagged extinction, Paul B Wignall, The Worst of Times, volcanos. Bookmark the permalink.